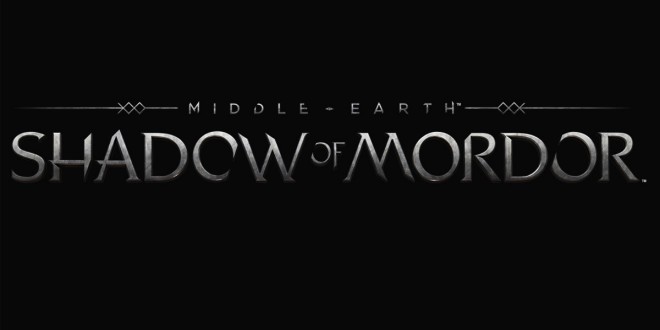 The first gameplay video for the upcoming Monolith and Warner Bros. game, Shadow of Mordor has been revealed. The over 8 minutes long footage shows some interesting gameplay and combat, but if it seems vaguely (or strongly) familiar, it’s because it most likely is. The resemblance to Ubisoft’s popular Assassin’s Creed franchise is unmistakable. Throughout the length of the video, we’re shown various combat scenarios and approaches to a seemingly dynamic world. From a heads-on, swords blazing approach, to a more stealthy take on achieving objectives, Shadow of Mordor does seem to have a fair amount of diversity.

Players can choose to take out their targets, or manipulate them through the use of the Wraith mode. Talion, the main protagonist of the game and a former Gondor knight has the benefit of having a wraith as an ally, a wraith that can assist him in inflicting terror and pain, or help him close distances with extreme ease. Fans of Assassin’s Creed will see a similarity between the Wraith mode and the Eagle Vision mode of the Ubisoft franchise. To the credit of Monolith, they seem to have improved the already established and well-working system, and while they clearly drew inspiration, they did some modifications and improvements of their own.

Interestingly, there has been some controversy on the way Shadow of Mordor provides entertainment. Former Ubisoft developer Charles Randall has recently accused Monolith of stealing his work on Assassin’s Creed 2, via a sarcastic twitter post.

I know I don't have any legal rights to what I did on Assassin's Creed 2 but I sure hope I get a special thanks on that Middle Earth game.

While everyone agrees that Shadow of Mordor most definitely used Assassin’s Creed as an inspiration, it’s hard to blame the developers. For one, they took a highly popular combat design as a model, which is hardly surprising. On the other hand, they did made some unique additions and improvements of their own, making Shadow of Mordor unique in its own way. Until we test the game for ourselves, it’s hard to tell how much the two have in common.

For now, we have to stick to what we can see, and what we’re seeing looks promising. Keep in mind that the gameplay footage is still from an alpha version, and will most likely undergo some changes and improvements. The animations still need some work, and the combat system still looks cloggy at times. It’s definitely a promising starting point though, and we’re eager to see what Monolith does with the game. Shadow of Mordor will be released on all major gaming platforms: the Playstation 3 and 4, the Xbox One and Xbox 360 and the PC. There’s no official release date yet, but a fall 2014 release seems to be the most plausible. What’s your take on the game? Does killing orcs in an Assassin’s Creed style sound like an appealing concept? Take a look at the gameplay footage below and let us know!

Old-school gamer with a cheeky tongue that gets me in trouble. When I'm not playing games, I'm writing about them, preferably in the vicinity of a fridge! Oh, and if you're a Justin Bieber fan, I'm afraid we can't be friends!
Previous Final Fantasy XIV – Official release date for PS4 announced
Next InFamous: Second Son will focus on singleplayer, won’t have multiplayer