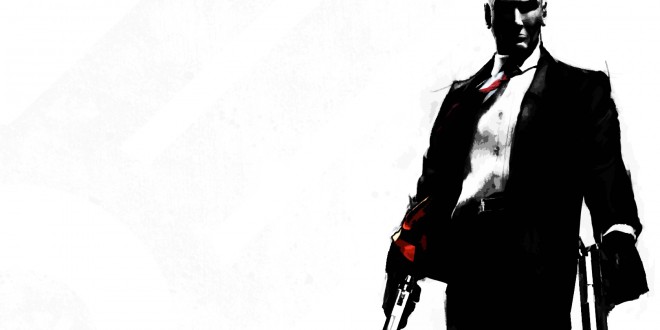 When thinking about an iconic video-game hitman, nothing comes to mind sooner than Agent 47’s black suit, black gloves, red tie and shaved head. Fox realized this back in the day, and released the Hitman movie in 2007. Starring Timothy Olyphant, the movie was received with mixed criticism and average reviews, from both movie critics and movie-goers. Not even fans of the video-game were thrilled with how the movie represented their favorite bald assassin. The film didn’t flop financially though, as Fox reported that it had generated almost $100 million world-wide ($99.96 million to be exact, out of which over $60 million came from overseas screenings and sales).

As a consequence, Fox is planning a reboot. Originally, the late Paul Walker was supposed to give life to Agent 47, but has since been replaced by Rupert Friend, known for Pride & Prejudice and The Boy in the Striped Pajamas. An even bigger name will be joining the project, as reports show that Zachary Quinto has signed on as well, most likely as the main antagonist. Zachary Quinto is well known for his role on the TV series Heroes, and for his interpretation of Spock in the Star Trek blockbusters.

We’re hoping Quinto’s luck with reboots (the J.J. Abrams Star Trek reboots are highly popular and successful) moves on to the Hitman film, as we really can’t take another mediocre adaptation. Speculation shows that the new Hitman film will be focusing on a younger Agent 47, at the prime of his career, with Diana providing support in the background.

In other related news, IO Interactive has recently declared that it is working on the 6th Hitman title, most likely to be called Hitman: Profession. A trademark request for that title was submitted in Europe back in December 2011. IO aims to reboot the Hitman franchise in the same way Crystal Dynamics recently rebooted (successfully so) Tomb Raider. Hitman 6 will be published by Square Enix, and the game will feature and open, non-linear world. IO has promised to right the wrongs of Hitman: Absolution, and will bring the game back to its core elements, with the return of the Contracts mode as a plus.

What are you more hyped about? The movie, or the game?

Old-school gamer with a cheeky tongue that gets me in trouble. When I'm not playing games, I'm writing about them, preferably in the vicinity of a fridge! Oh, and if you're a Justin Bieber fan, I'm afraid we can't be friends!
Previous The Wolf Among Us Episode 2 launches next week
Next Destiny gets some great new screenshots 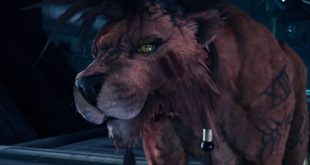