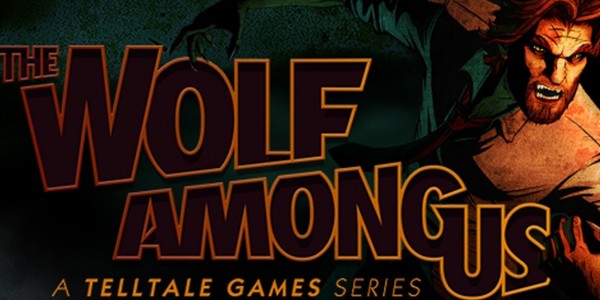 The Wolf Among Us Episode 2 launches next week

4 months have passed since Telltale Games launched one of their major series, The Wolf Among Us. Fans have been eagerly awaiting the next episode of the gritty and dark game since October, and the wait is finally over.

Telltale Games announced that the second episode of the game, entitled Smoke & Mirrors, will be landing on the 4th of February for the PC, Mac and on Playstation 3 in North America, while European Playstation users and Xbox 360 users will be getting it the following day, on the 5th of February. An iOS version will be launching later next week, and a Playstation Vita version will also be available of course.

Telltale is highly experienced with creating graphic novel games, and The Wolf Among Us is a prime example. If you want a thrilling story-based adventure, make sure to pick it up. The game is based on the Fables graphic novels written by Bill Willingham. But The Wolf Among Us is not the only franchise Telltale is known for. The studio is also highly popular because of their extremely successful (and amazing, I might add) The Walking Dead series, which should also receive a new episode for its second season soon.

In addition, Telltale has announced that a Game of Thrones game is being developed for this year, as well as a game set in the Borderlands universe. Telltale’s character and story development is so good, that even schoolteachers used their games to teach ethics courses recently. We’re curious to see what they have in store for us this year, and we’ll be able to find out where the Wolf Among Us story is heading next week.

Old-school gamer with a cheeky tongue that gets me in trouble. When I'm not playing games, I'm writing about them, preferably in the vicinity of a fridge! Oh, and if you're a Justin Bieber fan, I'm afraid we can't be friends!
Previous Way back in the good’ol days…
Next Future Hitman movie adds Zachary Quinto to its cast

Telltale Games is well-known for their story-rich game entries which emphasize the importance of player ...