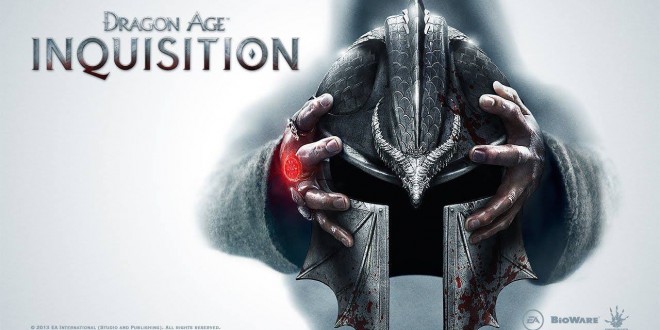 Expectations are high when it comes to the 3rd Dragon Age game, mainly Bioware’s Dragon Age: Inquisition. For those living in the Vancouver area, testing the game might just become a possibility. Bioware has announced that it will be hosting some short play-tests in the Vancouver area next week (specifically on the 10th and 11th of February), and getting into the test will be a combination of luck and your willingness to fill out a survey. Of course, the survey includes general questions, such as your area of residence, what gaming platforms you prefer or whether or not you’ve been playing Dragon Age titles in the past.

And here comes the interesting part. The survey also asks users whether they tried and enjoyed Mass Effect 3’s multiplayer feature. This might be an indication that multiplayer is being considered for Dragon Age: Inquisition. Bioware stated that they were generally satisfied with multiplayer in Mass Effect 3. Previous Bioware games were always mostly focused on singleplayer (except for Star Wars: The Old Republic, of course), but some of their titles did tackle with multiplayer features. Prime examples would be the classic Baldur’s Gate 2 or Neverwinter Nights.

None of the previous Dragon Age titles have had multiplayer though, and this survey might hint that Dragon Age: Inquisition could potentially break that rule. We believe that the main focus of the developers will be centered on the singleplayer campaign and experience, so if you’re worried about too many resources being allocated towards the multiplayer aspect, you can probably rest easily. Still, if they do go down the multiplayer path, it will be interesting to see what ideas they bring to the table.

Old-school gamer with a cheeky tongue that gets me in trouble. When I'm not playing games, I'm writing about them, preferably in the vicinity of a fridge! Oh, and if you're a Justin Bieber fan, I'm afraid we can't be friends!
Previous More Elder Scrolls Online beta invites have been sent out
Next Star Wars The Old Republic will receive two expansions this year