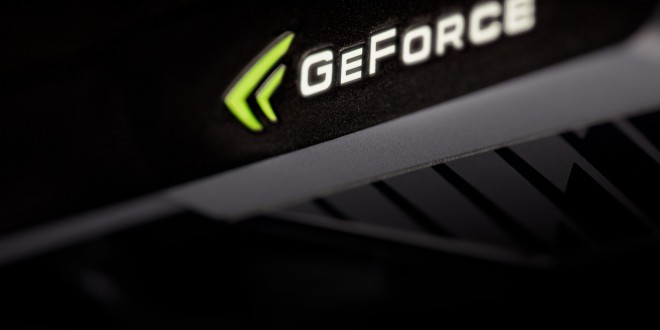 Nvidia plans to release its newest DX11 Driver this Monday. The Wonder Driver is said to introduce DirectX optimizations which will reduce game-loading times and will increase performance across a wide variety of games. The performance increase looks to be quite significant for Total War: Rome 2, Sniper Elite v2, Aliens vs. Predator and Sleeping Dogs also get a decent boost on the SLI GeForce GTX 700 Series.

The complete notes for the GeForce 337.50 beta, Nvidia’s latest driver can be found below:

Performance
Introduces key DirectX optimizations which result in reduced game-loading times and significant performance increases across a wide variety of games. Results will vary depending on your GPU and system configuration. Here are some examples of measured gains versus the previous 335.23 WHQL driver:

Overall, the new DX11 optimizations should greatly increase performance all around, and since the update is completely free, we can’t really complain. Players have been waiting eagerly for Nvidia to release DX11 updates, as even the strongest GPUs sometimes struggled with recent games.

I’m Load The Game’s co-founder and community manager, and whenever I’m not answering questions on social media platforms, I spend my time digging up the latest news and rumors and writing them up. That’s not to say I’m all work and no fun, not at all. If my spare time allows it, I like to engage in some good old fashioned online carnage. If it’s an MMO with swords and lots of PvP, I’m most likely in it. Oh, and if you’re looking to pick a fight in Tekken or Mortal Kombat, I’ll be more than happy to assist! Connect with me by email markjudge (@) loadthegame.com only
@@MarkJudgeLTG
Previous Watch Dogs System Requirements just released for PC, the game is now available for pre-order on Steam
Next New Borderlands ‘ Pre-sequel ‘ rumored to come out to PS3, Xbox 360 and PC

On a recent job listing on LinkedIn, NVIDIA posted looking for a “Senior Marketing Manager ...