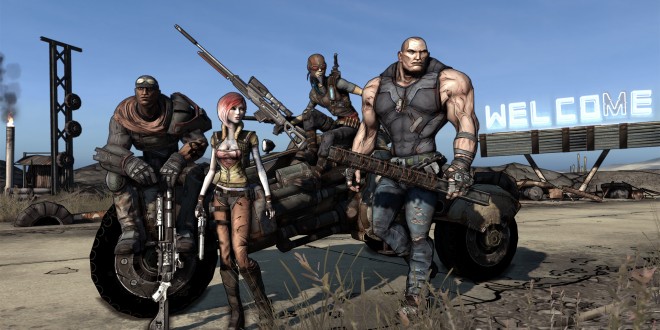 New Borderlands ‘ Pre-sequel ‘ rumored to come out to PS3, Xbox 360 and PC

If you were hoping for a new Borderlands game to come along soon, you might be in luck. The next installment in the series will supposedly be entitled Borderlands: The Pre-sequel. This new title is meant to fill the time gap between the first two games and is apparently only being developed for the Xbox 360, PS3 and the PC, so no next-gen consoles it seems.

The story initially surfaced on GamePointsNow.com, where the website claims the game will take place on Elpis, Pandora’s moon and its neighboring satellite which is owned by the Hyperion Corporation.

Handsome Jack is said to be making a comeback and it looks like we’ll be meeting him at a time when he was just a programmer that went by the name of John. Players will be taking the role of one of John’s four lieutenants: Athena The Gladiator, Wilhelm The Enforcer, Nisha the Lawbringer and Fragtrap, an improved version of the Claptrap robot.

Athena already appeared in the game as a Lance Assassin in The Secret Armory of General Knoxx DLC and is said to be playable as a melee focused character with kinetic shield and a plasma sword. Wilhelm also made an appearance in Borderlands 2 as a Loader boss and  is able to make use of a shoulder mounted cannon and can call down drones which will aid you in combat.

The Pre-sequel brings back the wide variety of weapons we have come to expect from a  Borderlands title but will also add two brand new weapon classes. The Cryo class will add a freezing mechanic which will surely make combat very interesting on the low gravity of Elpis. The Laser class is already a must have for any sci-fi shooter so no big surprises there.

Aside from the weapons, the game also adds Oxygen as a finite resource that has to be replenished and jetpacks that will make it easier for you to move around the surface of the moon.

There is no release date for the game yet as this is technically just a rumor but the guys at Game Points Now speculate it will be out this year. We’ll just have to wait and see, until then stay tuned for more updates.

I’m Load The Game’s co-founder and community manager, and whenever I’m not answering questions on social media platforms, I spend my time digging up the latest news and rumors and writing them up. That’s not to say I’m all work and no fun, not at all. If my spare time allows it, I like to engage in some good old fashioned online carnage. If it’s an MMO with swords and lots of PvP, I’m most likely in it. Oh, and if you’re looking to pick a fight in Tekken or Mortal Kombat, I’ll be more than happy to assist! Connect with me by email markjudge (@) loadthegame.com only
@@MarkJudgeLTG
Previous Nvidia DX11 Wonder Driver Release Notes Revealed
Next Google TV reborn as Android TV 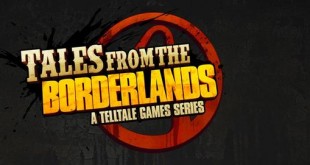 Keeping up with the latest game releases can be a full-time job. There are releases ...