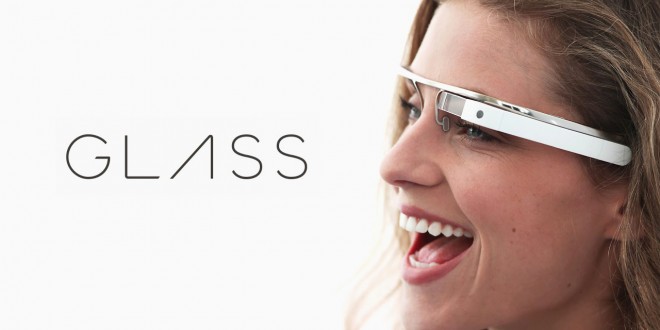 Great news for those of you who want to purchase the newest and hottest accessory, Google Glass, the internet connected eyewear that has been sold only to a select group until now, will be available for more people. Google Glass is the most obvious example of wearable technology, devices that are expected to become widespread within the next few years. Google isn’t saying how many devices will be available, so those who want to purchase one have to place an online order on 15 April beginning at 09:00 PDT. It’s a one day offer that tech lovers shouldn’t miss.

The version of Google Glass put for sale is the “Explorer”, costing $ 1.500, the same price charged for the device last year. Keep in mind that this product is not a “polished” one, Google will release the finite version later this year, costing less than $ 1.500. But more details about the Glass will be provided at the annual developers’ conference in June. It’s pretty obvious why Google is selling some of its products to ordinary people. People buying the Explorer turn into science projects called “Explorers”, which eventually will help Google researchers build a wearable device similar to a smartphone.

“Our Explorers are moms, bakers, surgeons, rockers, and each new Explorer has brought a new perspective that is making Glass better,” Google said in a post on its Plus social networking service. The Explorer edition doesn’t contain any actual glass in the frame, unlike Google Glass. The device has a small screen attached above the right eye so a user can check email, see Twitter posts or get directions and it can also take hands-free photos and video due to voice-activated commands.

Google sees Glass as a breakthrough that will make access the internet easier while on the go, causing fewer disruptions because people won’t have to grope around for their smartphones. Unfortunately, not everyone will be able to purchase a Glass. Google specifically states “U.S. adults” will be the only customers benefiting of this attractive technology, which isn’t quite fair. They answered the criticism from those claiming they should have gone global with the Explorer, with “Sorry 🙁 We’re just not ready yet to bring Glass to other countries” and “soon enough”, so we’ll just have to take their word for it.

Google has already released several smart watches on the market and is now working with accessories makers to release more of those devices later this year, which points out that Google’s visions about wearable technology are about to materialize. On a study released by International Data Corporation, about 19 million pieces of wearable technology will be sold this year, hopefully, Google Glass will be among those pieces and available for everyone this tine.

I’m Load The Game’s co-founder and community manager, and whenever I’m not answering questions on social media platforms, I spend my time digging up the latest news and rumors and writing them up. That’s not to say I’m all work and no fun, not at all. If my spare time allows it, I like to engage in some good old fashioned online carnage. If it’s an MMO with swords and lots of PvP, I’m most likely in it. Oh, and if you’re looking to pick a fight in Tekken or Mortal Kombat, I’ll be more than happy to assist! Connect with me by email markjudge (@) loadthegame.com only
@@MarkJudgeLTG
Previous GTA 5 cheats: 1 – Watch Dogs cheats: 0
Next Starcraft 2 kicks off its second season of ranked play for 2014