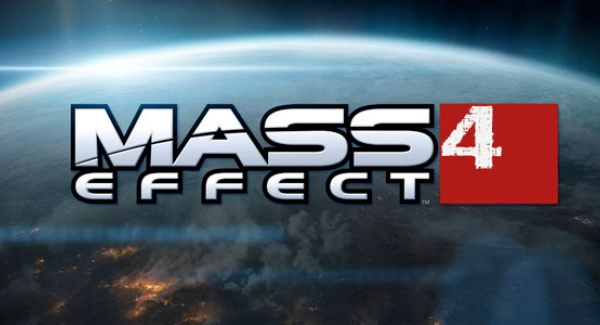 Quite a number of important announcements and reveals were made this year at Pax East. A few games in particular caught my attention during the event held in Boston this past week end. Titles such as Evolve, Hearthstone: Curse of Naxxramas, Star Citizen and Civilization: Beyond Earth really stood out for me and I’m very excited to play all of them once they come out.

There was however another game I would have loved to hear more details about and that’s Mass Effect 4. Unfortunately Bioware didn’t make any big announcements about their two beloved franchises, Dragon Age and Mass Effect. While Dragon Age: Inquisition has seen some exposure here and there, news on the sci-fi title is still surprisingly lacking.

In any case, a couple of pieces of info did surface after Pax East. According to an article on Gamespot, Mass Effect writer Cathleen Rootsaert stated that “We can’t divulge that. But, I’ll just say that inclusivity is part of the BioWare mandate. So, we do our best”, after being asked if the game will allow same-sex and inter-species relationships. Based on the response we can safely say that Mass Effect 4 will indeed allow the aforementioned relationships. Furthermore, all the previous titles did, so we can expect the same from this one too.

We’ve also discovered that the game might possibly come to Xbox One and PS4. Art Director Joel MacMillan was asked by a fan about which platforms Bioware might take into consideration for the next Mass Effect title. “It’s kind of tricky to officially comment on that, but I mean, gen4 [being Xbox One and PlayStation 4] looks pretty awesome and Mass Effect’s an awesome-looking game”. MacMillan’s response is a little vague but it seems they are considering the possibility of releasing Mass Effect 4 for next-gen consoles when the time comes, if you ask me. About a week ago Michael Gamble, Producer on the Mass Effect series posted the following tweet:

We gave the Mass Effect team a week, without restriction, to prototype new ideas. Watching 3 hours worth of WOWOMG now.

So the devs were able to produce 3 hours of “WOWOMG” content within a single week. This means the folks over at Bioware Montreal are working hard on the title, or so I hope. Last year Michael Gamble also posted an image of a dev playing the next Mass Effect title with an Xbox 360 controller. Unfortunately we can’t tell much from the picture and no other images have appeared since then, except from some concept art. 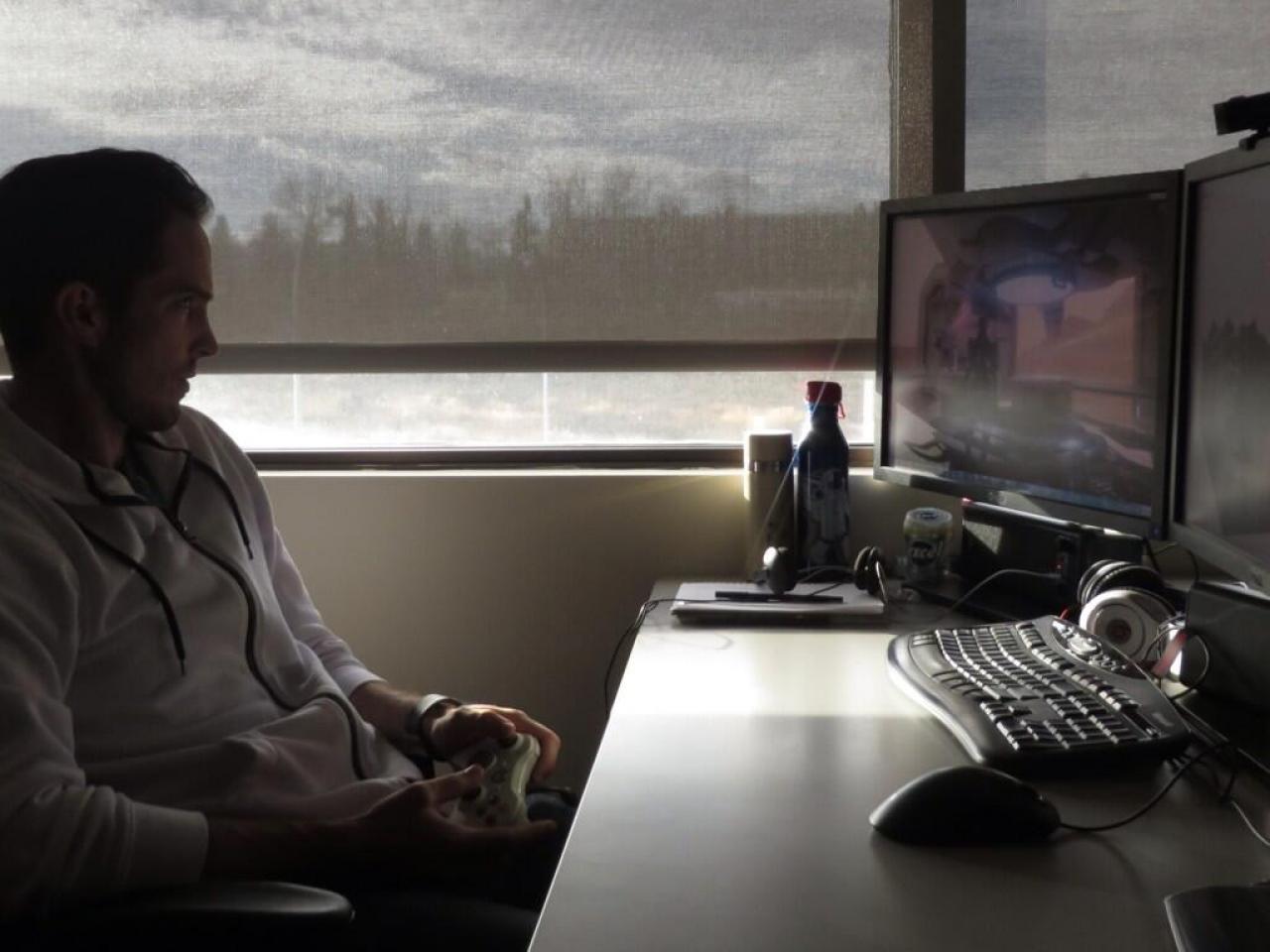 There are a few things we do know for certain however. One of them being that Commander Shepard won’t be making any more appearances. The next Mass Effect title will also probably take place in a different timeline than its predecessors and will revolve around other events. We also know that the game runs on the Frostbite 3 engine, as it was announced some time ago.

Not much else to go on for the moment, and for now it looks like Bioware is more focused on Dragon Age: Inquisition which is scheduled to be released this fall. Stay tuned for more updates, and if you wish to tell us your opinion regarding the future of Mass Effect feel free to do so in the comments section below.

I’m Load The Game’s co-founder and community manager, and whenever I’m not answering questions on social media platforms, I spend my time digging up the latest news and rumors and writing them up. That’s not to say I’m all work and no fun, not at all. If my spare time allows it, I like to engage in some good old fashioned online carnage. If it’s an MMO with swords and lots of PvP, I’m most likely in it. Oh, and if you’re looking to pick a fight in Tekken or Mortal Kombat, I’ll be more than happy to assist! Connect with me by email markjudge (@) loadthegame.com only
@@MarkJudgeLTG
Previous Elder Scrolls Online introduces Craglorn, its first Adventure Zone
Next Instagram aims for the top with Instagram for PC