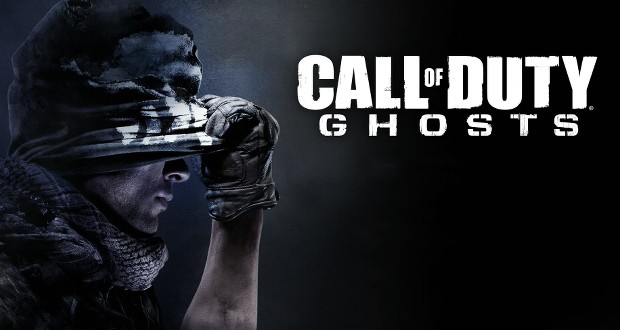 Call of Duty: Ghosts gets Snoop Dogg DLC on April 22

Wow! The industry never ceases to amaze me. Just last week Blizzard announced their new Azeroth Choppers  webseries and now this. The famous rapper Snoop Dogg was hired by Activision to do voice-overs for an upcoming Call of Duty: Ghosts voice pack. Apparently Snoop Dogg is a fan of the popular FPS series and says about CoD that “it’s the coolest game in the hood, all my homies play this game.”

He also seems quite happy with the lines that Infinity Ward wrote as they left room for him to add a few of his “snoopisims”. Moreover, the rapper also states that “What interests me most about the project is that my voice could be connected with a game that’s so hip and so hood. It says alot. It’s associated with greatness”. Here are just a few of the lines you’ll be hearing if you plan on buying the Snoop Dogg announcer pack:

– “Ballistic vest ready. Those are some fine-ass threads.”

– “Rack up points by reaching the enemy portal, you dig?”

– “Squad member active. A brother from another mother.”

The Snoop Dogg DLC will be coming to the Xbox One and Xbox 360 on April 22 for the price of $3, with other platforms to follow.

I’m Load The Game’s co-founder and community manager, and whenever I’m not answering questions on social media platforms, I spend my time digging up the latest news and rumors and writing them up. That’s not to say I’m all work and no fun, not at all. If my spare time allows it, I like to engage in some good old fashioned online carnage. If it’s an MMO with swords and lots of PvP, I’m most likely in it. Oh, and if you’re looking to pick a fight in Tekken or Mortal Kombat, I’ll be more than happy to assist! Connect with me by email markjudge (@) loadthegame.com only
@@MarkJudgeLTG
Previous The Last of Us Remastered has a possible release date
Next Halo 5 may not feature the series’ legendary soundtrack