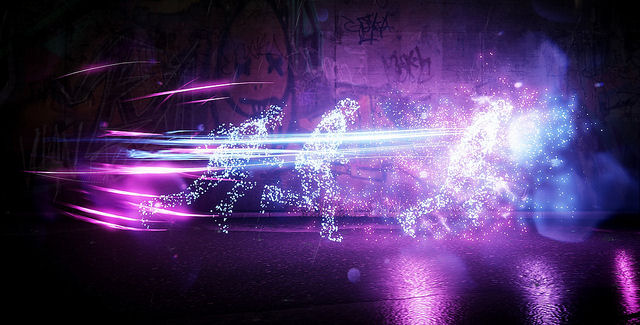 I guess Sucker Punch weren’t expecting this kind of positive feedback when they added the Photo Mode for inFamous: Second Son in a recent update. An Official Photo Thread  was created on NeoGAF yesterday. Here, users can post all the screenshots they took while using the new Photo Mode. The results apparently impressed even the game creators themselves.

Wow, we are absolutely amazed by the response to the new Photo Mode released in today's patch. Keep sending us your pics #PS4share!

Sorry! Not sure who originally made this shot. Thx for showing off our game well, whoever you are. @SuckerPunchProd pic.twitter.com/GgV0b0hsIQ

Lead Tech Artist for inFamous: Second Son, Jason Connell also seemed pretty amazed upon seeing the images and claimed that the thread on NeoGAF is “blowing my mind. So much creativity.” Connel later on stated that he’ll start using some of the screenshots in his own portfolio. I would normally say that he was just joking around but after looking at the thread I’m not so sure, the screenshots really are that good.

So great to see all our lighting/dof tools being used by fans. This thread is blowing my mind. So much creativity. http://t.co/TkdM57cLnq

Last but not least, Graphics Programmer Matthijs De Smedt also shared the link via twitter claiming that he is also impressed with the way fans are using the Photo Mode. It’s no surprise everybody is impressed by what’s been posted on the thread, it’s not everyday that you get to see this kind of artistic imagery in a video game.

I'm impressed by what our fans are doing with photo mode + great way to see those subtle VFX and texturing details http://t.co/3RodGgMv28

The recent patch that was released by Sony brought with it some other changes to the game. You are now able to adjust the time of day, disable the HUD and lock the framerate at 30 fps if you wish. All of these features were already announced a while back so in order to keep things interesting the company also added a few surprises:

As a final note Sony added “Final full disclosures and fine print: these options and settings, including frame rate, will reset to defaults each time you restart the game. We chose to not disturb our game save file format with this patch in order get these features to you as quickly as we could. Additionally Photo Mode will only work in situations where the camera is freely movable by players. In scripted sequences/cutscenes you can still take screenshots of course, just not with the Photo Mode tools.”

I’m Load The Game’s co-founder and community manager, and whenever I’m not answering questions on social media platforms, I spend my time digging up the latest news and rumors and writing them up. That’s not to say I’m all work and no fun, not at all. If my spare time allows it, I like to engage in some good old fashioned online carnage. If it’s an MMO with swords and lots of PvP, I’m most likely in it. Oh, and if you’re looking to pick a fight in Tekken or Mortal Kombat, I’ll be more than happy to assist! Connect with me by email markjudge (@) loadthegame.com only
@@MarkJudgeLTG
Previous E3 2014: 10 games we expect will make an appearance
Next LG G3 needs an early release in order to be competitive 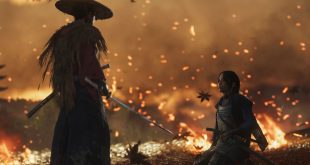