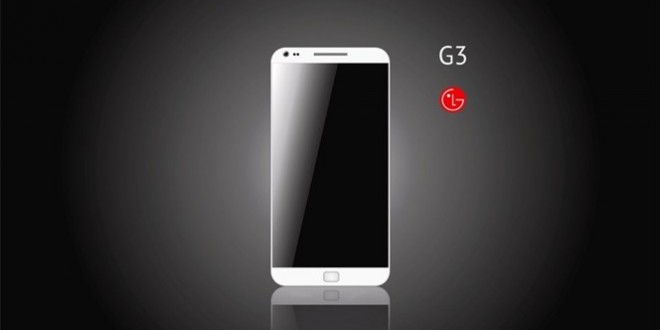 LG G3 needs an early release in order to be competitive

Competition can be pretty fierce on the smartphone market these days. With fine products like the Samsung Galaxy S5 and the HTC One M8 already out it’s seems unlikely that a new contender could arise and challenge them. Unlikely, but not impossible LG seems to think. Rumors regarding the new LG G3 have been flying around for a while now, since last December to be more exact. Even though nothing official was confirmed yet, it appears that the device has a possible new release date.

Last year the LG G2 hit the shelves in September while the previous model, the LG Optimus G was available by November 2012. It seems reasonable to assume that the Korean company would aim for a fall release this time as well. However incoming reports from multiple sources are claiming that this year the new LG flagship smartphone will come out much earlier than anticipated. Earlier this week a leak surfaced on The Verge which revealed some exclusive details about the LG G3. The article also includes a picture of what seems to be an LG 3G Gold box ready for shipping. 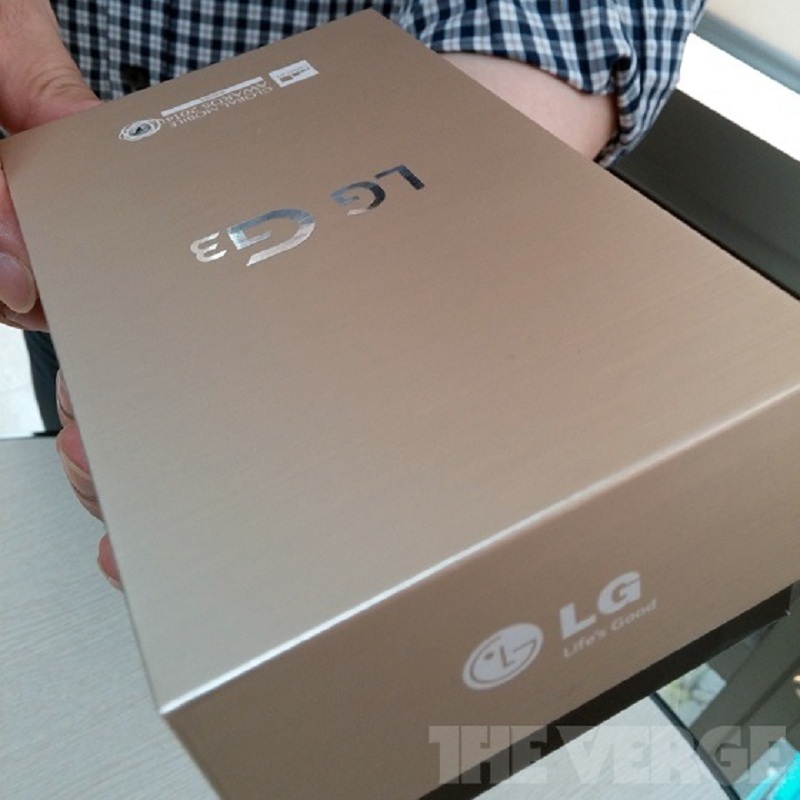 According to ZDNet Korea the LG G3 will be available in stores sometime in July. Previous rumors claimed a May release date but many were skeptic given the fact that its predecessors both had a late year release. However, now it seems more and more likely that LG aims for an early summer release instead, although nothing official was announced for the moment. An early summer release would make much more sense considering that its main Android competitors, the Samsung Galaxy S5 and the HTC One M8 are both already available on the market. The ZDNet article also claims that the G3 will have the biggest product launch in the history of LG.

I’m Load The Game’s co-founder and community manager, and whenever I’m not answering questions on social media platforms, I spend my time digging up the latest news and rumors and writing them up. That’s not to say I’m all work and no fun, not at all. If my spare time allows it, I like to engage in some good old fashioned online carnage. If it’s an MMO with swords and lots of PvP, I’m most likely in it. Oh, and if you’re looking to pick a fight in Tekken or Mortal Kombat, I’ll be more than happy to assist! Connect with me by email markjudge (@) loadthegame.com only
@@MarkJudgeLTG
Previous inFamous: Second Son community managed to impress Sucker Punch
Next Oculus Rift helps dying woman ‘walk outside’ again