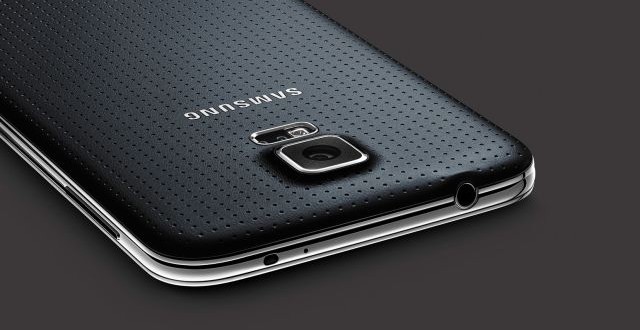 The Samsung Galaxy S5 has made quite a name for itself ever since it was first released back on April 11th. The smartphone’s popularity is well deserved most people seem to think and it’s partially due to its great camera. Samsung developed a fancy 16 megapixel ISOCELL camera that offers fast auto-focus and 4k video recording for the Galaxy S5. Needless to say, the device takes care of all you photo and video needs, however users have recently begun experiencing some problems with it.

Incoming reports from Samsung Galaxy S5 owners seem to indicate that the phone’s camera simply stops working for no real reason in some cases. Users plagued by the issue are getting a “Warning: Camera Failed” message out of the blue, after which the camera shuts down and can no longer be used. For the moment there is no solution for this problem but Verizon and Samsung have acknowledged it and are reportedly working on a solution. Yesterday morning Verizon Wireless posted on Twitter that anyone who is affected by the issue should contact support.The carrier also mentions that they might replace devices experiencing the problem if necessary.

Samsung themselves have also  acknowledged the problem, according to Droid-Life. The company asks users to call its service department or visit their carrier stores for a possible replacement. “Samsung is committed to providing the best experience for customers. We have learned that a limited number of Galaxy S 5 devices may have an issue that causes “Camera Failure” pop-up error message. We ask that customers affected call 1-888-987-4357 or visit their carrier for service under Samsung’s standard limited warranty.”

While this is not exactly fixing the problem for Galaxy S5 owners, it’s good to see that both companies are working on a solution. Given the fact that resetting the phone to factory defaults or clearing the camera cache hasn’t yielded any results, a phone replacement might be the only way at the moment. So if your S5 camera starts breaking down on you contact your carrier or Samsung for support. In the meantime, we’ll be keeping our eyes and ears opened and if we find out about a fix we’ll let you know so make sure you stay tuned.

I’m Load The Game’s co-founder and community manager, and whenever I’m not answering questions on social media platforms, I spend my time digging up the latest news and rumors and writing them up. That’s not to say I’m all work and no fun, not at all. If my spare time allows it, I like to engage in some good old fashioned online carnage. If it’s an MMO with swords and lots of PvP, I’m most likely in it. Oh, and if you’re looking to pick a fight in Tekken or Mortal Kombat, I’ll be more than happy to assist! Connect with me by email markjudge (@) loadthegame.com only
@@MarkJudgeLTG
Previous PS4 update 1.70 introduces SHAREfactory, going live on April 30
Next Heartbleed wont happen again thanks to Google, Facebook and others