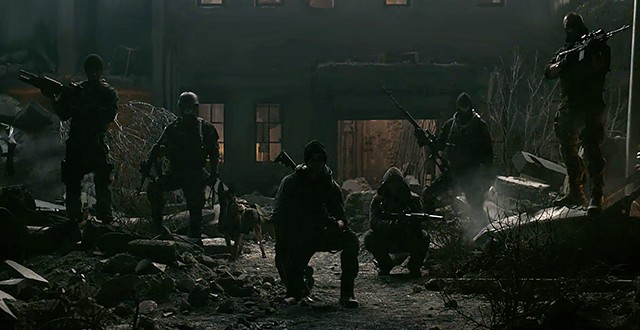 The next title in the popular franchise will be called Call of Duty Patriots according to an article on Bubblews. Rumors about the upcoming CoD game developed by Sledgehammer have been pouring in lately, but nothing official has been announced by Activision yet. Another source claimed earlier that 2014’s Call of Duty will be entitled “Blacksmith”, now it seems that this is actually just the project name. Apparently Smith Black is just one of the game’s main characters.

Both sources mention that the game will be announced sometime in May, but this is to be expected since Activision has generally announced CoD titles during that month. The Bubblews article also mentions that Sledgehammer intends to do a 3-part series, and that Call of Duty Patriots will be set during a fictional version of World War 1. The game will have more of a “Fantasy” feel to it, an example being that one of the main characters is from a previous Call of Duty, but in an alternate reality.

The website also mentions that both single-player and multiplayer will be available in Call of Duty Patriots. Apparently, the single-player campaign will feature online only Co-Op and Split-Screen will not be available. The article claims that while the campaign is expected to last just 6 hours, there will be two Sub-Campaigns.

Call of Duty Patriots is rumored to be released on the 14th of November for PC, PS4 and Xbox One only, no Xbox 360, PS3 or Wii U versions. There is no information yet regarding which engine the game is developed on, but it is certain that it will not be Unreal 4. In related news, the first image for the upcoming Call of Duty surfaced last week but unfortunately it doesn’t tell us much, however the rendering on the soldier seems most impressive. You can view the picture below: 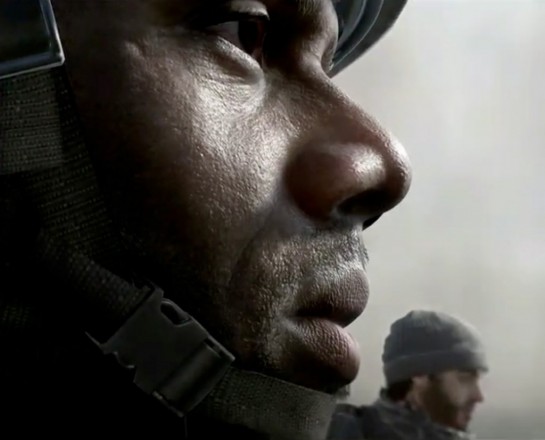 This information hasn’t been confirmed officially, so until Activision or Sledgehammer Games makes an announcement we are considering these details as rumors, nothing more. The only thing that’s almost certain is that Call of Duty Patriots (if that will indeed be the name) will be announced in May, given Activision’s history. Also, Sledgehammer has been confirmed as developer for the title, this info can be seen on Wikipedia as well. The wiki page mentions November 2014 as release date for “Call of Duty: 2014” and also lists next-gen platforms. Bubblews might be right about the release date, but we’ll have to wait and see about the rest of the details. Stay tuned for more updates.

I’m Load The Game’s co-founder and community manager, and whenever I’m not answering questions on social media platforms, I spend my time digging up the latest news and rumors and writing them up. That’s not to say I’m all work and no fun, not at all. If my spare time allows it, I like to engage in some good old fashioned online carnage. If it’s an MMO with swords and lots of PvP, I’m most likely in it. Oh, and if you’re looking to pick a fight in Tekken or Mortal Kombat, I’ll be more than happy to assist! Connect with me by email markjudge (@) loadthegame.com only
@@MarkJudgeLTG
Previous OnePlus One vs Samsung Galaxy S5. Flagship killer vs Smartphone giant
Next WildStar Pre-Order 25% off deal available until May 5th