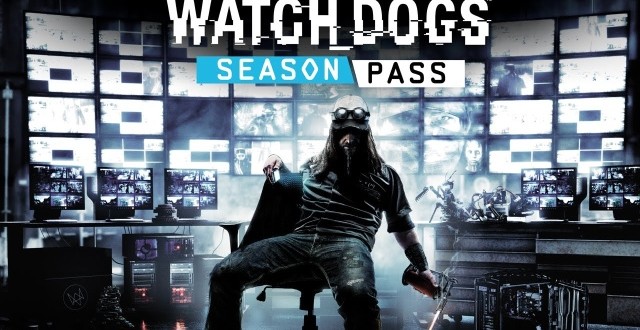 Ubisoft has revealed on their blog that the Watch Dogs season pass will feature a new single player campaign, as well as new outfits and weapons. The pass will be available for $19,99 and will grant players one week early access to all Watch Dogs DLC. The company also mentions that you will be able to purchase individual pieces of content, but buying the whole pack would grant you a 25% discount.

The season pass also has you hunting down cyborgs in the new Digital Trip called “Conspiracy”. Digital Trip is a mode that lets you play the game in alternate realities which differ greatly from one another. For example, in one of these modes you’ll be able to play as a Spider Tank, while another takes part in a hellish version of Chicago where your goal will be to collect demon souls.

Also included are additional single-player missions, outfits and weapons, as well as The Untouchables Pack which will be season pass exclusive in NA. “The Untouchables Pack – Go oldschool with some classic Chicago mobster film gear including a 1920s mobster outfit and a M1 SMG”.

Watch Dogs will released on May 27th for the PS4, PS3, Xbox 360, Xbox One, and the PC, the game can be pre-ordered for the price of $59,99. There is also a Limited Edition which includes an Aiden Pierce 9-inch figurine and Vigilante Mask, among other things, and can be purchased for $129,99. Watch Dogs season pass will be available on all platforms, except for the Wii U version which is still in development and has no release date yet.

I’m Load The Game’s co-founder and community manager, and whenever I’m not answering questions on social media platforms, I spend my time digging up the latest news and rumors and writing them up. That’s not to say I’m all work and no fun, not at all. If my spare time allows it, I like to engage in some good old fashioned online carnage. If it’s an MMO with swords and lots of PvP, I’m most likely in it. Oh, and if you’re looking to pick a fight in Tekken or Mortal Kombat, I’ll be more than happy to assist! Connect with me by email markjudge (@) loadthegame.com only
@@MarkJudgeLTG
Previous LG G3 vs Samsung Galaxy Note 4 – specs battle
Next Whistleblower DLC for Outlast arriving on May 6 for PC and PS4