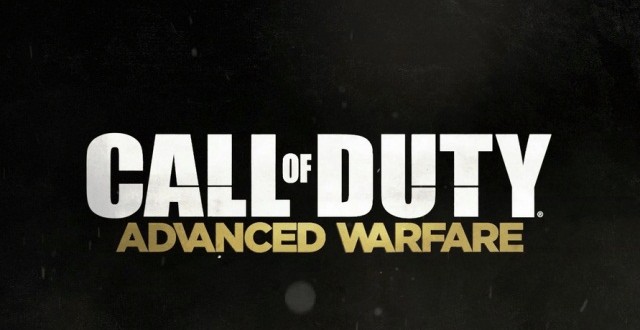 The trailer for Call of Duty: Advanced Warfare that was originally supposed to be unveiled on Sunday was already released today by Activision. It was believed earlier that this year’s CoD game would be called either Patriots or Blacksmith, however neither of them turned out to be true. We’ve already found out from yesterday’s teaser that Call of Duty: Advanced Warfare revolves around Private Military Corporations, the full trailer adds some more info.

At first glance, you’ll notice that the game features some futuristic looking technology including exoskeleton suits, mech-suits, hover bikes and cloaking devices. Advanced Warfare will also feature famous actor Kevin Spacey who seems to be the game’s main antagonist. The actor will be in charge of a PMC that has turned against the United States government, and is looking to overthrow it and change its leadership. Who wants to be the new leader? You’ve guessed it, Kevin Spacey himself, who by the way looks incredibly similar to his real version.

The graphics have improved over previous titles and look to be on par with games such as Titanfall, which seems to have been an inspiration for Sledgehammer during the development of Advanced Warfare. There have also been improvements in terms of game mechanics, notable additions come in form of wall-climbing and portable cover. The exoskeleton suits looks like it can provide strength, agility and speed enhancements, very reminiscent of games from the Crysis series. Overall, we don’t expect that Advanced Warfare will bring any innovative features to the table, but at least the developers are trying to move the Call of Duty franchise in a promising new direction.

Activision announced that Call of Duty: Advanced Warfare will be released on November 4. Needless to say, the previous announcement that was supposed to happen this Sunday has become unnecessary now. The game’s wikipedia page only lists the Xbox 360 and Xbox One platforms for the moment, but we can expect that the PS3, PS4 and PC will also be confirmed in the near future.

I’m Load The Game’s co-founder and community manager, and whenever I’m not answering questions on social media platforms, I spend my time digging up the latest news and rumors and writing them up. That’s not to say I’m all work and no fun, not at all. If my spare time allows it, I like to engage in some good old fashioned online carnage. If it’s an MMO with swords and lots of PvP, I’m most likely in it. Oh, and if you’re looking to pick a fight in Tekken or Mortal Kombat, I’ll be more than happy to assist! Connect with me by email markjudge (@) loadthegame.com only
@@MarkJudgeLTG
Previous Sony’s 185TB Magnetic Tape – The storage device of the future
Next Project Legion coming to PC, developed by the creators of Dust 514