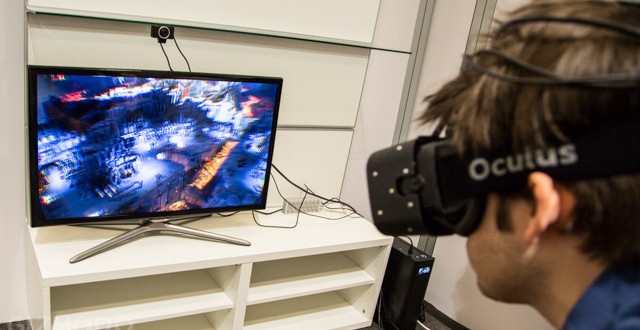 The Oculus Rift VR headset that was acquired by Facebook for $2 billion has quite an interesting story behind it. John Carmack reportedly stole technology that was crucial in the development of the Oculus from ZeniMax Media back when he used to work for them. He is best known for his work on Doom, Quake and Wolfenstein, and is considered to be a legend in the industry. Carmack is currently Chief Technology Officer at Oculus VR.

In 2012 while still working for id Software, –  ZeniMax subsidiary –  Carmack contacted Oculus VR founder Palmer Luckey, who was researching VR headsets at the time, and asked for a prototype unit. ZeniMax claims that Carmack provided Luckey with sofware that was developed while he was still working for them and is now threatening to sue both Facebook and Oculus VR. ZeniMax also added that the software turned Luckey’s “garage-based pipe dream into a working reality.”

In a statement to The Verge the company says that “ZeniMax provided necessary VR technology and other valuable assistance to Palmer Luckey and other Oculus employees in 2012 and 2013 to make the Oculus Rift a viable VR product, superior to other VR market offerings,”. Carmack denies these claims however, and states on Twitter that “Oculus uses zero lines of code that I wrote while under contract to Zenimax.”

In fact, the reason behind Carmack’s departure from id Software was because ZeniMax Media refused to support the Oculus Rift. Specifically, the company were not interested in devoting the necessary resources that were needed to make Doom 4 and Wolfenstein: The New Order compatible with the virtual reality device. ZeniMax attempted to seek compensation since August 2012, however Cormack states that “No work I have ever done has been patented. ZeniMax owns the code that I wrote, but they don’t own VR.” It is unclear at this time if the two parties will arrive to some sort of an agreement.

I’m Load The Game’s co-founder and community manager, and whenever I’m not answering questions on social media platforms, I spend my time digging up the latest news and rumors and writing them up. That’s not to say I’m all work and no fun, not at all. If my spare time allows it, I like to engage in some good old fashioned online carnage. If it’s an MMO with swords and lots of PvP, I’m most likely in it. Oh, and if you’re looking to pick a fight in Tekken or Mortal Kombat, I’ll be more than happy to assist! Connect with me by email markjudge (@) loadthegame.com only
@@MarkJudgeLTG
Previous Nvidia is auctioning a unique gaming PC for charity
Next A successor to the Moto X seems to be in the works 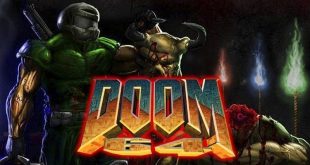