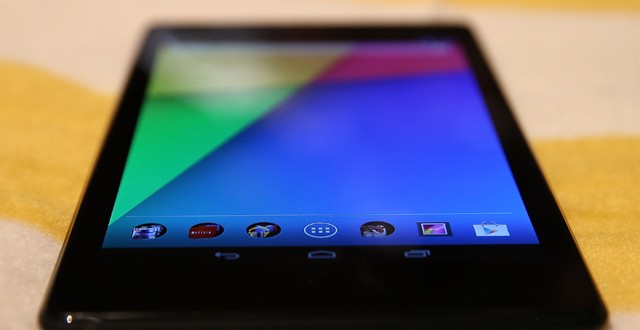 The Nexus 7 tablet has seen a fair share of popularity since its release. But all good things must come to an end eventually and make way for the future, the Google Nexus 8. Rumors have been steadily coming in for weeks now and many of them point to some important changes and improvements over its predecessor.One of the biggest pieces of news we’ve heard suggest that Google might be looking for a new manufacturer for the Nexus 8.

The internet giant worked with Asus for the Nexus 7 but sources say that Google wants to adopt a new strategy with their next tablet, therefore a new partner is needed. “Google partnered with Asustek for the first two generations of Nexus 7, but for the next-generation model, the Internet giant is considering adopting a new design and therefore has switched to a new partner,” the sources noted. The main candidates seem to be either HTC or LG, Google has co-developed Nexus devices with both companies in the past.

Google Nexus 8 might be a bit misleading name, so far most rumors point at a larger display of around 8.9-inches with 2K resolution. This probably means that the tablet will be similar to the Amazon Kindle Fire HDX 8.9 which features 2560 x 1600 resolution. By comparison, last year’s Nexus 7 only came with 1920 x 1080 resolution so anything bigger than that would surely be an improvement.

Little is known about the upcoming tablet’s specs, but we can safely assume that Google Nexus 8 will come with much better hardware than it’s predecessor if it plans to make the Nexus 7 obsolete. It is rumored that Nexus 8 will feature an Intel Bay Trail chip, instead of the traditional Qualcomm processors that many Nexus devices use. An Intel 64-bit processor would considerably boost its performance and might put it on par with devices such as Apple’s iPad mini with Retina Display.

As with all Nexus products, the affordable price will likely be a strong selling point for the upcoming Google Nexus 8 as well. Sources claim that the tablet will cost $300 which is more expensive than the Nexus 7 that comes at around $230, but if Google is making the Nexus 8 a high-end device than it will likely be worth it. Another interesting rumor says that the tablet will run on a new version of Android, probably version 4.5 Lollipop which will be released this summer.

The Nexus 8 will most likely be revealed this June at Google’s annual I/O developer conference or around that time. Last year, the Nexus 7 was unveiled in July while prior to that, the 2012 Nexus 7 was presented at the Google I/O. These are all the important rumors that are currently flying around, but we’ll keep you updated once we learn something new so make sure you stay tuned.

I’m Load The Game’s co-founder and community manager, and whenever I’m not answering questions on social media platforms, I spend my time digging up the latest news and rumors and writing them up. That’s not to say I’m all work and no fun, not at all. If my spare time allows it, I like to engage in some good old fashioned online carnage. If it’s an MMO with swords and lots of PvP, I’m most likely in it. Oh, and if you’re looking to pick a fight in Tekken or Mortal Kombat, I’ll be more than happy to assist! Connect with me by email markjudge (@) loadthegame.com only
@@MarkJudgeLTG
Previous Temple Run 2 Tips & Tricks
Next Unreal Tournament returns, will be made in Unreal Engine 4 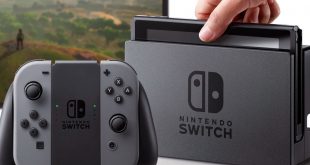 A few more rumors regarding the Nintendo Switch are circulating online, and are said to be ...