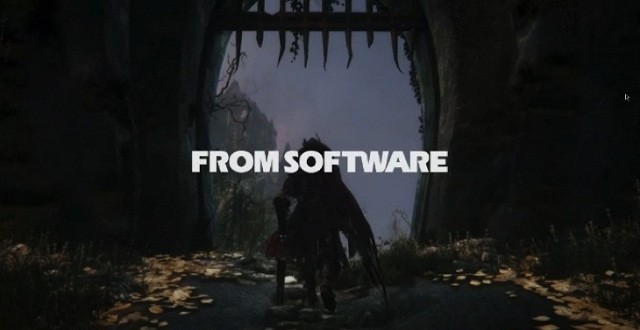 Multiple screenshots that hint at a new game developed by From Software have leaked these past few days. Their next title will allegedly be named Project Beast. The images made their way to NeoGAF after being found on 4Chan. From what we can see the new game appears similar in style to Demon Souls and Dark Souls.

The screens feature a dark and gloomy setting and are said to have been taken from a trailer that will supposedly be shown at E3. The character depicted is wielding a shotgun in most of the images, but he is also seen with a sword and will reportedly be able to use magic as well. Project Beast reminds me in a way of games like Arcanum: Of Steamworks and Magick Obscura and Dishonored, in the sense that you are able to use both magic and firearms.

We can also tell from the screens that at least some of the game will involve dungeon and cemetery exploration. The protagonist seems to be undead, which makes Project Beast seem even more similar to Dark Souls. The person who leaked the screenshots also revealed some interesting info while describing what he saw in the trailer. The user offered these details:

“- Character walked around, fought enemies
– Giant “mindflayer” type enemy
– Character is shown placing a shining magic sword into a pedestal at the base of a statue
– A huge pyromancy fireball
– Shotguns
– There was text “This is a nightmare.”

Project Beast is said to be a collaboration between Sony Entertainment and From Software and is rumored that the game will be the first of several new PS4 exclusives. You can take a look at a few of the Project Beast screenshots below but keep in mind that so far the game has not been confirmed, although it does look legit if you ask me. An announcement from Sony or From Software will probably be made during E3, until then please take this information with a grain of salt. 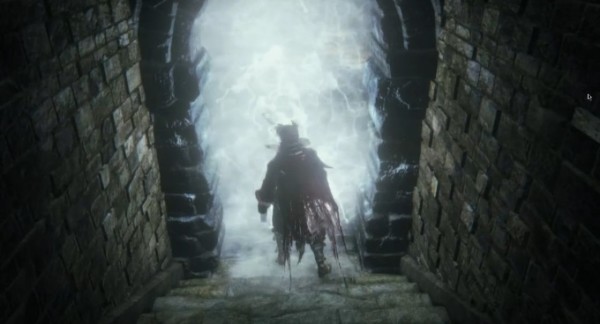 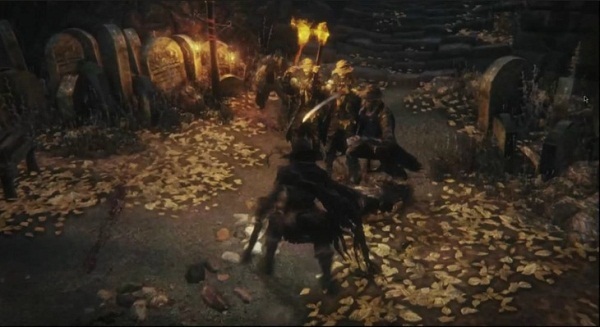 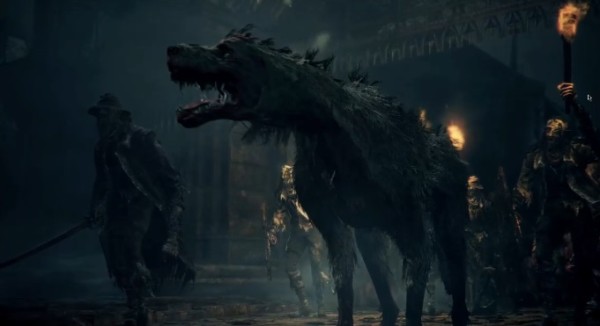 I’m Load The Game’s co-founder and community manager, and whenever I’m not answering questions on social media platforms, I spend my time digging up the latest news and rumors and writing them up. That’s not to say I’m all work and no fun, not at all. If my spare time allows it, I like to engage in some good old fashioned online carnage. If it’s an MMO with swords and lots of PvP, I’m most likely in it. Oh, and if you’re looking to pick a fight in Tekken or Mortal Kombat, I’ll be more than happy to assist! Connect with me by email markjudge (@) loadthegame.com only
@@MarkJudgeLTG
Previous Unreal Tournament returns, will be made in Unreal Engine 4
Next Oculus VR responds to claims stating that they stole tech from ZeniMax