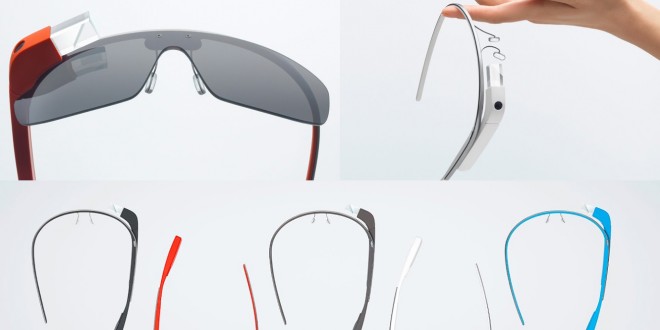 Google Glass is, no doubt an interesting prototype, but unfortunately it lost its popularity among users sooner than expected, due to the all the flaws this project turned out to have. First of all, many haters believe Google is not a company that should deal with devices such as this, Google is all about information, and it should focus on what it does best. But of course, Google is a multi-billion dollar corporation, and as long as they want to put their money in wearable technology, they are more than free to do so, with all our blessings.

The fact that Google was behind the Glass is not the main issue, the project came along with flaws that didn’t depend on the name, but on the device itself. One big issue was the price, $ 1,500 is just too much, so the conclusion concerning this matter is that the Glass is not as available as it should be for a device that’s meant to make our lives easier, plus, it wasn’t available for everyone from the very beginning, creating a gap between those who wanted to get one, no matter the price, and those who actually got one before the Glass became a sensation. Thus, giving the impression that only a small group of people are meant to own a device as spectacular as this.

Many complaints were about its appearance, some considering it looks funny, or goofy, and didn’t feel very comfortable wearing it. But this may, or may not a flaw, it’s probably the reaction some people have when trying on something completely new and different.

Another aspect that was roughly criticized is the front-facing camera. Many people considered that having a camera in their faces all the time is not comfortable at all, plus, some privacy issues were raised and the fact that Google did nothing to fix the problem, certainly didn’t help the project’s popularity. A reason for the Google Glass’ sudden collapse is also the fact that the project didn’t get as much publicity as it should have, and perhaps, the lack of availability and the high price also contributed to it.

But as any giant company, Google is regenerating from this unexpected decline, and is turning its attention towards Android Wear, the platform for wearable tech that’s popular for its smartwatches. Hopefully, this new project will be a success, as smartwatches are being upgraded and their usage and popularity grow day the day.

I’m Load The Game’s co-founder and community manager, and whenever I’m not answering questions on social media platforms, I spend my time digging up the latest news and rumors and writing them up. That’s not to say I’m all work and no fun, not at all. If my spare time allows it, I like to engage in some good old fashioned online carnage. If it’s an MMO with swords and lots of PvP, I’m most likely in it. Oh, and if you’re looking to pick a fight in Tekken or Mortal Kombat, I’ll be more than happy to assist! Connect with me by email markjudge (@) loadthegame.com only
@@MarkJudgeLTG
Previous Dota 2 surpasses World of Warcraft in terms of active player numbers
Next HTC One Mini 2 is on the way according to leaks