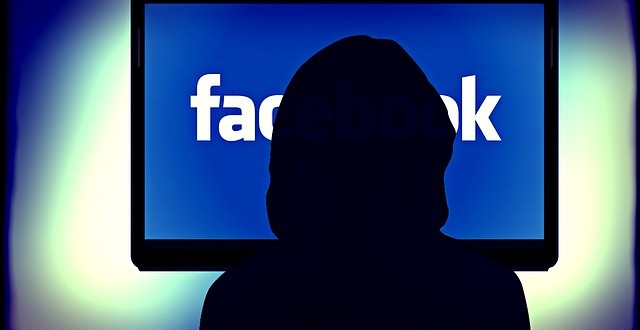 Facebook: Poke and Camera apps were removed from the App Store

Did you ever Poke somebody on Facebook? Chances are most people haven’t, this is why the company has decided to remove it completely, along with the Camera which was another barely used app. The interesting thing is that Facebook removed the apps without any announcement whatsoever, but I guess they figured it wouldn’t really matter since nobody was using them anyway.

Poke was released back in December 2012 and was most likely aimed at competing with the increasingly popular Snapchat. The app provided users with the possibility of sending photos, messages, videos, and of course a “poke”. These only lasted a few seconds each, just like Snapchat. Although the two serve pretty much the same purpose, Facebook’s app didn’t really catch on for some reason. Was it because they were a little late to the temporary messages party, or because it didn’t receive any updates since launch? We may never know, but it’s very unlikely that anyone will miss it.

On the other hand, the Camera was a bit more popular. Facebook launched the app back in May 2012, and for a while it seemed like it was going to catch on. The app allowed users to upload and share multiple pictures at once on Facebook, prior to its release you could only do it one at a time. Camera was considered to be quite useful and unlike Poke, it did receive a few updates every now and then. Its main features were integrated into the main Facebook app, so I assume this is why it was removed as a standalone.

The removal of these two apps make it seem like something is wrong at Facebook but don’t worry. The company’s Creative Labs initiative is hard at work and it launched a first app called “Paper”, which has already gained some popularity. What do you guys think about the removal of Poke and Camera, did you ever use them?

I’m Load The Game’s co-founder and community manager, and whenever I’m not answering questions on social media platforms, I spend my time digging up the latest news and rumors and writing them up. That’s not to say I’m all work and no fun, not at all. If my spare time allows it, I like to engage in some good old fashioned online carnage. If it’s an MMO with swords and lots of PvP, I’m most likely in it. Oh, and if you’re looking to pick a fight in Tekken or Mortal Kombat, I’ll be more than happy to assist! Connect with me by email markjudge (@) loadthegame.com only
@@MarkJudgeLTG
Previous Blizzard might unveil a new IP in 2014
Next Nexus 5 vs HTC One M8 – Price vs Power