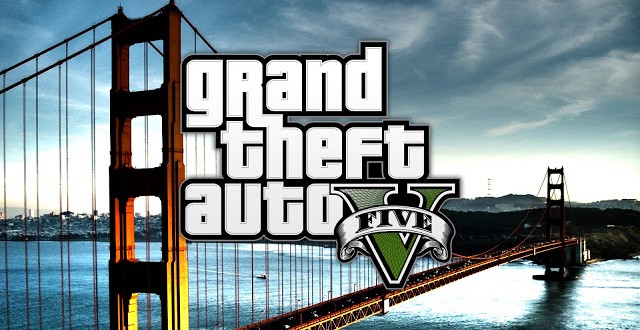 Take-Two Interactive revealed that GTA 5 has already shipped 33 million copies since its initial launch, up from 32.5 million it registered back in December. The game came out on September 17, 2013 and is infamous for generating $800 million on its release day, and reaching $1 billion after just three days. These figures are very impressive considering that Grand Theft Auto 5 is only available for the Xbox 360 and the PS3 at the moment.

The earnings report also says that strong financial results of $233.2 million were registered for the fourth quarter, however this is a considerable decrease from last year’s $303.1 million. Revenue from DLC has seen a year-over-year growth of 51%, the Grand Theft Auto series, NBA 2k franchise and Borderlands 2 contributed with $122.3 million for Q4.

Strauss Zelnick, Chairman and CEO of Take-Two Interactive seems content with the figures.“During fiscal 2014, Take-Two set new records for both our Company and the entertainment industry,”. He says that the company is expecting continued financial success in the following years as well. “The evolution of Take-Two is reflected in our strong profit outlook for fiscal 2015 and expectation for continued Non-GAAP profitability every year for the foreseeable future.”

Zelnick also mentioned that games like GTA V, NBA 2K14, and Borderlands 2 stood out from the crowd and helped a lot with the substantial increase in revenue. “Rockstar Games’ Grand Theft Auto V  reached $1 billion in sales faster than any entertainment release in history, NBA 2K14 enjoyed the franchise’s strongest launch, Borderlands 2 became 2K’s top-selling title, and our digitally-delivered revenue grew to its highest level ever. As a result, we delivered record revenue, earnings and cash flow for our shareholders.”

In GTA 5 related news, the High Life update for GTA Online is now live. New content for the game includes: four vehicles, high-end apartments, outfits, weapons and the possibility of owning two distinct proprieties at the same time. Also, the GTA 5 PC online petition has now reached more than 718,000 supporters. Although rumors are plentiful, there is no official word from Rockstar whether the game will come for next-gen platforms and the PC sometime in the future.

I’m Load The Game’s co-founder and community manager, and whenever I’m not answering questions on social media platforms, I spend my time digging up the latest news and rumors and writing them up. That’s not to say I’m all work and no fun, not at all. If my spare time allows it, I like to engage in some good old fashioned online carnage. If it’s an MMO with swords and lots of PvP, I’m most likely in it. Oh, and if you’re looking to pick a fight in Tekken or Mortal Kombat, I’ll be more than happy to assist! Connect with me by email markjudge (@) loadthegame.com only
@@MarkJudgeLTG
Previous Moto 360 vs LG G Watch – Android Wear Face-Off
Next Kinect-free Xbox One coming June 9 for $399