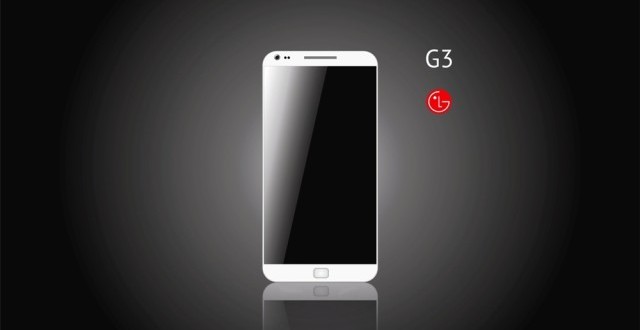 The upcoming LG G3 flagship smartphone has been the subject of rumors and speculations for a long time now. Today however, we cast those rumors aside and get a glimpse of the device in all of its aluminum glory. A release date has already been confirmed for May 27th, but let’s not wait until then and take a look at the LG G3 right now. 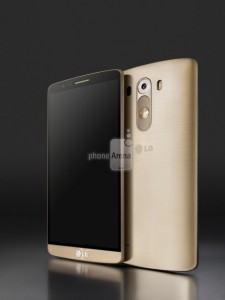 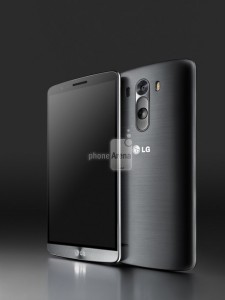 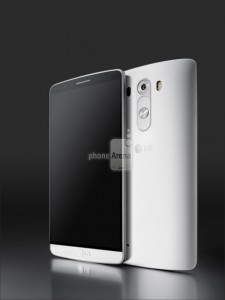 These press shots that were leaked earlier to PhoneArena show some interesting color choices for the handset. The images depict the LG G3 in black, white and gold colors complete with aluminum brushing. In the smartphone world these colors are also known as Titan Gray, White Silver, and Amber Gold. The device is still mostly made out of lightweight plastic, but will feature an aluminum ring around the side. We’re not sure yet if the LG G3 will be available in all three variants from the get-go. The Samsung Galaxy S5 was also shown in multiple colors but only comes in two at the moment, even thought it’s been out for a couple of months now.

Moving on, the article also mentions what we can expect from the LG G3 in terms of specs. Although most of these were already rumored for some time now, it’s good to finally see some confirmation. The upcoming flagship will be the first smartphone to sport a 5.5-inch display and features an impressive QHD 2560 x 1440 resolution to boot. LG G3 will also come equipped with the latest Qualcomm Snapdragon 805 chipset and 3 GB of RAM.

The leak didn’t mention anything else about the processor, but it’s rumored to be a quad-core and run at either 2.3 or 2.5 GHz. Aside from that, the 13 MP two-tone flash camera with optical image stabilization was confirmed as well. Previous rumors suggested something like 16MP, but 13 isn’t all that bad either. Last but not least, the Optimus UI has apparently suffered some modifications and will offer a personalized experience to LG G3 users.

LG’s latest flagship smartphone will come on May 27th to replace the LG G2, and challenge all the popular devices already available on the market. Its main competitors will most likely be the Samsung Galaxy S5, the HTC One M8, the Google Nexus 5, Sony’s Xperia Z2, and the iPhone 5s. A few other smartphones like the Galaxy S5 Prime, HTC One M8 Prime, iPhone 6, and Google Nexus 6 are also rumored to be released this year. We’ll just have to wait and see if LG’s device can beat them all. In the meantime, check out the official LG G3 teaser below.

I’m Load The Game’s co-founder and community manager, and whenever I’m not answering questions on social media platforms, I spend my time digging up the latest news and rumors and writing them up. That’s not to say I’m all work and no fun, not at all. If my spare time allows it, I like to engage in some good old fashioned online carnage. If it’s an MMO with swords and lots of PvP, I’m most likely in it. Oh, and if you’re looking to pick a fight in Tekken or Mortal Kombat, I’ll be more than happy to assist! Connect with me by email markjudge (@) loadthegame.com only
@@MarkJudgeLTG
Previous Students run iOS apps on Android with Cider
Next BlackBerry is working on a new 4.5-inch display smartphone