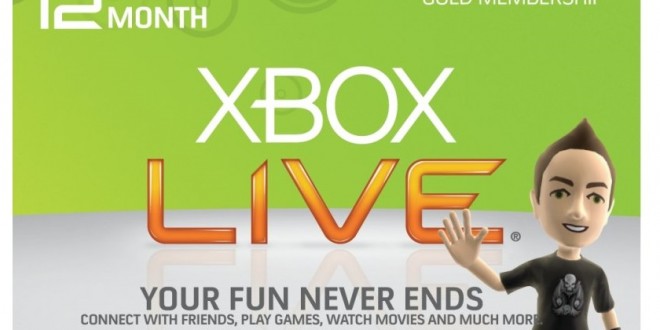 With the changes in Xbox Live policies that will debut in June, Microsoft decided to reimburse anyone who bought an Xbox Live Gold subscription and wishes to cancel it. This decision was made to better align the services with the new developments. Apps don’t require a Gold subscription anymore, so anyone who wants to back out of that and still enjoy Netflix, Hulu, HBO GO and other such services on Xbox consoles can get some of their money back.

Clients who wish to take advantage of this offer will be offered the possibility starting next month and will be reimbursed based on the time they had left on their subscription. Microsoft said that you can get a refund based on the number of days between the date of cancellation and the date their paid Gold membership ends, if the membership extends past June.

This is a limited offer though, requests for refunds being active before 31st of August 2014, and not later. Requests will be processed in in six to eight weeks, so there might be a waiting period between the cancellation request and the actual reimbursement. It’s good that the option exists and I’m really curious to see if users will actually use this “get out of jail free card”.

With policy changes, price cuts, free games and new deals, Xbox Live and Xbox One are very different “beasts” when compared to what they represented last year. E3 can’t come soon enough, and we hope that Microsoft truly surprises us with their press event. By announcing these changes early, they’re clearing up stage time for what we really want from them, and that’s games. So it’s safe to assume that this year, Microsoft will bring their A Game to E3, and we’re dying to find out more about the future of Xbox in the coming weeks.

What did you think about the policy change? Will you cancel your Gold subscription now that you can use apps for free?

Old-school gamer with a cheeky tongue that gets me in trouble. When I'm not playing games, I'm writing about them, preferably in the vicinity of a fridge! Oh, and if you're a Justin Bieber fan, I'm afraid we can't be friends!
Previous Kinect-free Xbox One coming June 9 for $399
Next Nintendo takes down GBA emulator for iOS GBA4iOS