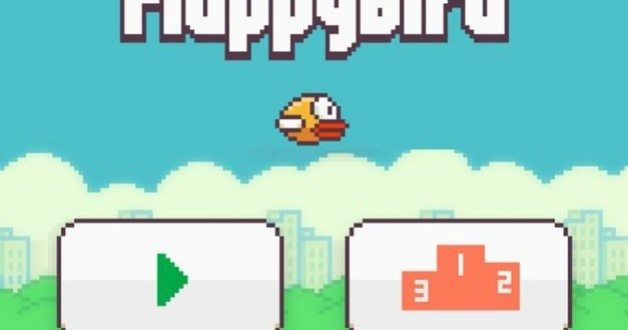 Flappy Bird returns with Multiplayer functionality and some other changes designed to make it less addictive to players. About a month after the mobile gaming sensation was removed, the app stores were still filled with Flappy Bird wipe-outs that managed to scrounge the spotlight from the other popular games such as Shuriken Block.

Right before Doug Ngyuen announced he will delete the game, a lot of passionate players raced to download it before it was taken down. Many thought this was just a selling strategy and that Ngyuen never actually intended to remove his game, but it’s not like he needed the extra money and the game was deleted shortly after. Flappy Bird was indeed very addictive, but aren’t all games?  Apparently this one caused more headaches than the others, so Ngyuen decided to make a “less addictive” version that will probably launch in August.

Flappy Bird was a phenomenon before it was removed. The question is, will the new less addictive version have the same success? Why not? Considering many players still condemn Ngyuen’s decision. Many wanted the game to return, but will they be pleased by the new version? That’s also a possibility, if they are true Flappy Bird fans.

It’s still unclear if the new game will actually be a new Flappy Bird or an update for the previous version. An updated Flappy Bird could definitely be a number one game, but a new, reinvented and redesigned Flappy Bird would be a big hit. Some players could be skeptical towards a completely new game, but as curiosity is one of our humanly features no doubt they will download the game to see for themselves the changes Ngyuen made.

If Flappy Bird will be once again a best-seller or a major fail is uncertain. Ngyuen hit the jackpot before, not only with Flappy Bird, so if luck is on his side the new game has all the chances to have a greater success than its predecessor. There’s to downside to bringing the game back, even it turns out to be a complete failure because Ngyuen will easily make back the money he invested, if not with Flappy Bird than with the other games that proved to be very popular.

I’m Load The Game’s co-founder and community manager, and whenever I’m not answering questions on social media platforms, I spend my time digging up the latest news and rumors and writing them up. That’s not to say I’m all work and no fun, not at all. If my spare time allows it, I like to engage in some good old fashioned online carnage. If it’s an MMO with swords and lots of PvP, I’m most likely in it. Oh, and if you’re looking to pick a fight in Tekken or Mortal Kombat, I’ll be more than happy to assist! Connect with me by email markjudge (@) loadthegame.com only
@@MarkJudgeLTG
Previous Huge day one patches for Wolfenstein: The New Order
Next HTC One Mini 2 Announced – Tech Specs here! 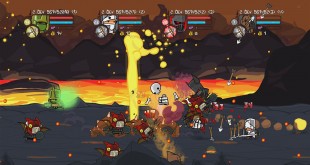 Castle Crashers was one of the biggest games on the Xbox 360’s Xbox Live Arcade. ...