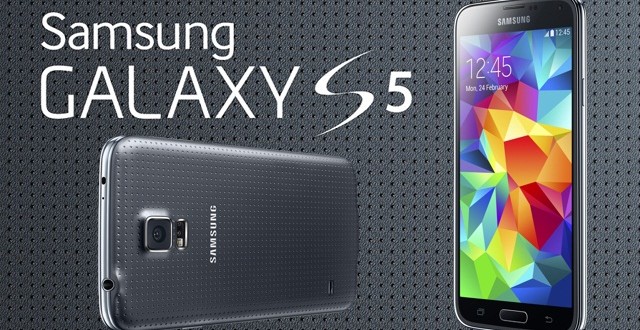 It’s been just over a month since the Samsung Galaxy S5 was released. While many people assumed the device will be very successful, the S5 actually managed to exceed all expectations. Samsung’s current flagship smartphone was launched back on April 11 in order to replace its predecessor, the Galaxy S4.

The Korean company reports that during April 11 – May 11 the GS5 sold more than 11 million units. By comparison, the GS4 only managed to sell 10 million during its first month on the market. Head of Samsung’s mobile business, J.K. Shin told The Wall Street Journal that “It’s been a month since we began selling the S5, and out of the gate, sales are much stronger than the Galaxy S4,”. Shin also added that the smartphone registered better sales in developed markets like Germany, Australia and the U.S. .

Samsung seems to be performing very well, but analysts claim that the company faces a lot of competition from Chinese manufacturers and lost market share during Q1. These new entrants offer cheaper handsets which might pose a problem in the long run for the Korean giant. In an effort to sustain sales, Samsung executives state that the company plans on releasing different version of the Galaxy S5 over the next few months.

The Samsung Galaxy Note 4 will no doubt provide a boost in sales once it’s released as well. The device is expected to arrive sometime during the second half of the year, most likely during the IFA trade show which takes place in September. Samsung’s new “phablet” might feature an innovative flexible display. However, executive vice president Lee Younghee said that the idea is still up for debate and might change at any time.

Samsung Galaxy S5 looks to be in a great spot a month after release. The device is currently one of the most purchased smartphones on the market and widely considered as one of the best. On the other hand, the company is in a bit of a pickle at the moment due to the fierce competition. Let’s just hope that once the Samsung Galaxy Note 4 is released they can get back on track.

I’m Load The Game’s co-founder and community manager, and whenever I’m not answering questions on social media platforms, I spend my time digging up the latest news and rumors and writing them up. That’s not to say I’m all work and no fun, not at all. If my spare time allows it, I like to engage in some good old fashioned online carnage. If it’s an MMO with swords and lots of PvP, I’m most likely in it. Oh, and if you’re looking to pick a fight in Tekken or Mortal Kombat, I’ll be more than happy to assist! Connect with me by email markjudge (@) loadthegame.com only
@@MarkJudgeLTG
Previous Warcraft movie trailer might be revealed at Comic-Con 2014
Next Samsung Galaxy Note 4 will launch together with Google Glass competitor