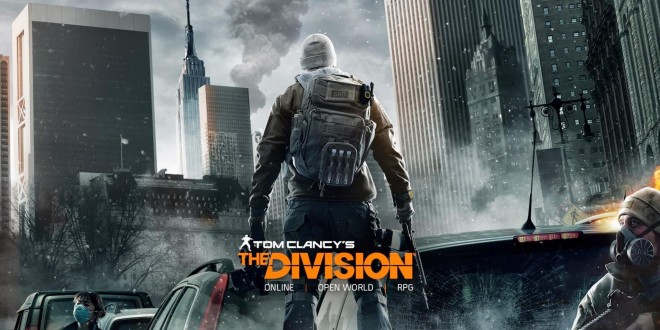 The Division slips into 2015

The much anticipated Ubisoft shooter The Division has been delayed, the french publisher announced. The game, announced at last year’s E3 conference, was reported to suffer development difficulties earlier this year, and the slip into next year was rumored to be announced for some time now, and that’s finally official information.

The game is developed by Ubisoft Massive with help from Ubisoft Reflections and Ubisoft Red Storm. A Ubisoft Massive employee has leaked information a few months back, describing the game as not even in production. The work up until that point was invested into getting the new Snowdrop Engine up to specs. With a release date scheduled for the fall, the anonymous employee expressed his frustration with Ubisoft not wanting to delay the game, even though it could not have been completed in just a few months.

After this information got out, Ubisoft announced the partnership between the Massive Studio and Reflections and Red Storm, which help with the creation of assets for the final game. Before The Division, Ubisoft Massive worked on the Ground Control and World in Conflict games, and helped with the development of Assassin’s Creed: Revelations and Far Cry 3. Ubisoft Reflections is best known for the Driver series and works closely with Ivory Tower on future online racer The Crew. If the name Red Storm is familiar to you, that’s because this studio developed the Rainbow Six series and Ghost Recon in late ’90s and early 2000s, before the licenses got spread all across Ubisoft.

The news that the game will be delayed should be a relief for fans, because it is clear now that the game would’ve been a disaster if it was launched in 2014. With more development time and such talent behind it, there’s little chance that The Division can turn up bad. The Snowdrop Engine looks amazing and the online features planned for the title seem to bring something new to the third person shooter genre.

The game will come out on PC, Xbox One and PlayStation 4 sometime in 2015.

Old-school gamer with a cheeky tongue that gets me in trouble. When I'm not playing games, I'm writing about them, preferably in the vicinity of a fridge! Oh, and if you're a Justin Bieber fan, I'm afraid we can't be friends!
Previous ANTVR is a new cross-platform VR headset on Kickstarter
Next Grand Theft Auto Trilogy hits Amazon platforms