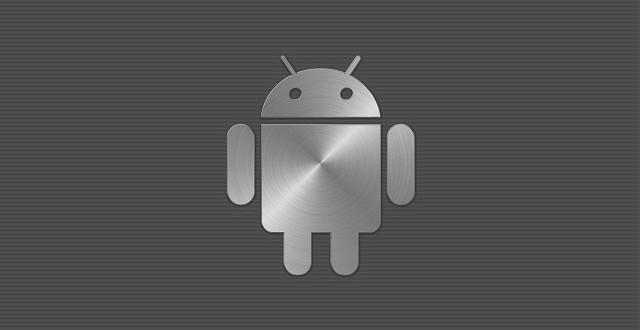 LG handset rumored to be among the first Android Silver devices

The Android Silver program is a partnership between Google and manufacturers aimed at offering premium support to customers. Reports say that only a few devices, handpicked by Google will qualify for Silver Certification. Furthermore, only five handsets can receive the Silver status at any given time. These devices must run on the latest version of Android and will not be manufactured by Google. Instead, the internet giant will rely on carrier partnerships for the program.

Rumors about Android Silver began surfacing back in April and have brought some bad news with them. It appears that Google has decided to end the Nexus line in favor of this new program. This means that Nexus 6 will not make it to the market after all. Notorious leakster @evleaks recently gave some credibility to these rumors by posting a tweet which states that “There is no Nexus 6. Farewell, Nexus.”

He followed up with some good news by saying that “Don’t worry, there’s a silver lining to this cloud…”. Last but not least, he seems to think that the Android Silver program will kick off sometime during February 2015. Obviously these statements should be taken with a grain of salt given that @evleaks didn’t mention any official sources. On the other hand, he did leak a lot of info in the past which proved to be true so he might know something after all.

Don't worry, there's a silver lining to this cloud…

In any case, we already heard before that Google plans to replace Nexus devices and focus on Android Silver in the future. The latest rumor however is a little bit more specific and gives us an idea on what to expect from the program. The same @evleaks posted a very interesting tweet not long ago which can be viewed below.

LG handset, running a Qualcomm MSM8994, to be among first Silver devices. Successor to the Nexus 6 initiative, expected on Sprint in the US.

If the information is correct, we can expect an LG Android Silver handset by February 2015. The Qualcomm MSM8994 processor mentioned in the tweet might be the upcoming Snapdragon 810, but that’s just a guess. Given that no other carries have been mentioned, this new device could be exclusive to Sprint. Google’s latest smartphone, the Nexus 5 was co-developed with LG so it’s interesting to see that the two companies are collaborating for Android Silver as well.

Word on the street is that Motorola has also confirmed an interest in developing devices with Silver Certification. On the other hand, both Samsung and HTC have declined to participate in the Android Silver program, for now at least.

I’m Load The Game’s co-founder and community manager, and whenever I’m not answering questions on social media platforms, I spend my time digging up the latest news and rumors and writing them up. That’s not to say I’m all work and no fun, not at all. If my spare time allows it, I like to engage in some good old fashioned online carnage. If it’s an MMO with swords and lots of PvP, I’m most likely in it. Oh, and if you’re looking to pick a fight in Tekken or Mortal Kombat, I’ll be more than happy to assist! Connect with me by email markjudge (@) loadthegame.com only
@@MarkJudgeLTG
Previous Samsung Galaxy S5 Mini vs Blackberry Z30 – Medium-budget phones
Next New Outlook plugin allows users to schedule Hangout videos