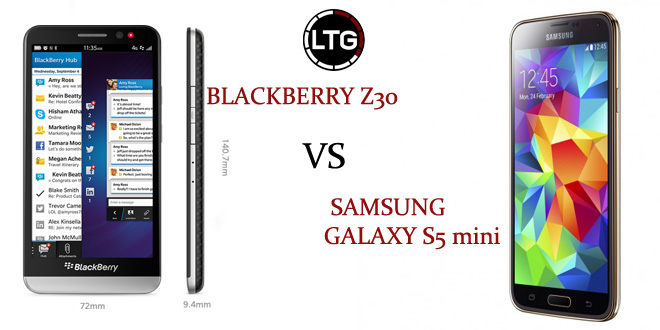 The Samsung Galaxy S5 is fresh out of the oven, and Samsung will soon follow up with the omnipresent budget variant, the Samsung Galaxy S5 Mini. Well, stating that it’s a budget phone is a little bit of a stretch, as the S5 Mini is rumored to cost around $500, which puts it in the same category as a Sony Xperia Z1 or a Google Nexus 5. In any case, the Minis do seem to have a tendency to sell well, and there’s no reason to believe that the S5 Mini will be the exception to the rule.

The upcoming Samsung Galaxy S5 Mini will right the wrongs of the S4 Mini, providing a 720p display. It’s not exactly full HD, but it’s a step up. Design-wise, the phone will likely sport a similar design to the regular S5, being build around a plastic case. At least we’ll be getting a decent 2100 mAh battery though, right? Hardware-wise, it won’t be a stunning piece of tech, but a Quad-Core Snapdragon 400 CPU is to be expected, and the possibility of a Quad-Core Snapdragon 600 CPU isn’t ruled out either. Thing is, Samsung will have to offer something solid for $500. Storage space won’t be it though, since with 16 GB nobody will be blown away. But, as is the case with Samsung phones, the S5 Mini will surely sport a microSD slot, so there’s that.

Interestingly, Blackberry is offering a similarly speced and priced phone, mainly the Blackberry z30. Promising to be Blackberry’s attempt at a flagship model, the Z30 certainly has a few things up its sleeve. It Features the latest version of the Blackberry OS, the BlackBerry 10.2 OS (which can now be upped to 10.2.1), but that’s something that puts off many people, and is one of the main reasons Blackberry isn’t doing that well in terms of popularity and sales. The phone sports a 5 inch display with the same 720p resolution of the Samsung Galaxy S5 Mini. However, PPI density is lower, and we’re unlikely to see the same level of bright colors and sharp contrasts either. Battery life is decent though, so if you want a phone that doesn’t need a power plug in it to run, this might just be it.

The design of the Blackberry Z30 isn’t going to blow anyone away either, and neither will the phone’s hardware. It seems we’re stuck with a dual-core CPU, which isn’t bad, but isn’t great either. Storage space is be equal to the S5 Mini’s, which isn’t a great thing. On the plus side, Blackberry provides a really good 8 MP rear camera, and a solid 2 MP front camera, which would make quite a lot of selfie fans happy. What the phone has going for it is price though, and the Blackberry Z30 is currently priced around the $475 mark. Not exactly cheap either, but certainly more accessible. If you love Blackberry OS variants, the phone might just become a no-brainer.

Below you have the currently leaked (unofficial and not set in stone) specs for the Samsung Galaxy S5 Mini, as well as the Z30’s offerings!

I’m Load The Game’s co-founder and community manager, and whenever I’m not answering questions on social media platforms, I spend my time digging up the latest news and rumors and writing them up. That’s not to say I’m all work and no fun, not at all. If my spare time allows it, I like to engage in some good old fashioned online carnage. If it’s an MMO with swords and lots of PvP, I’m most likely in it. Oh, and if you’re looking to pick a fight in Tekken or Mortal Kombat, I’ll be more than happy to assist! Connect with me by email markjudge (@) loadthegame.com only
@@MarkJudgeLTG
Previous Xbox One will feature external hard drive support soon
Next LG handset rumored to be among the first Android Silver devices