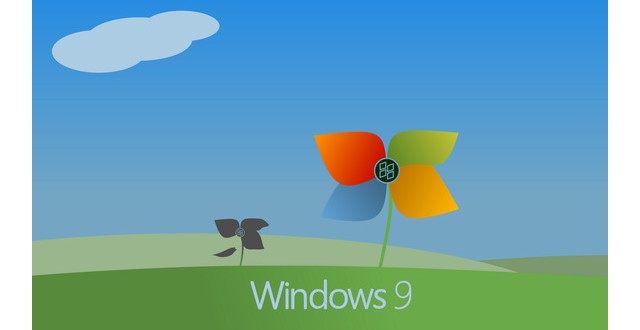 Although Windows 8 has not been released that long ago, rumors about its successor, Windows 9 have already started to surface. We’ve heard before that Microsoft’s next Operating System might be making its way to desktops early next year, but a leak recently pinpointed the month as well.

Notorious leaker FaiKee somehow managed to obtain a screenshot that shows a preview release date for Windows 9. The image that was spotted on My Digital Life‘s forums reads “Windows 9 Windows Preview Release @ 2015 02-03.” The leaker also mentions that “If it’s real(couldn’t see why it isn’t), then you could scrap all previous win9 release speculations”. When asked what core build of Windows 9 will be available at the specified date, FaiKee answered 6.4, but could say for sure. “From what I heard, Redmond still haven’t decided it should be named 7.0 or 6.4, but it seems 6.4 is more likely”.

FaiKee is infamous for leaking Microsoft news well ahead of any official announcement. Previously, he showed another image regarding the Redmond-based company’s plans for the future. This particular image was posted on the Neowin forum and also reveals that Microsoft is currently working on Windows 9. Furthermore, the leak mentions a few more projects, including Windows 365, Windows 8.1 Update 2, and Office 2015, among others. Windows 365 is believed to be a cloud based version of the operating system and is said to require an internet connection. The list shows this version’s status as “Alpha based on Windows Core”.

Windows 9 rumors are still very scarce at the moment, with just a few bits of info here and there to get users pumped up. From what we understand, the operating system currently goes by the codename “Threshold”. This latest leak mentions that a preview version of Windows 9 will be available around February or March 2015 and a full release is rumored for April 2015. We’ll bring you more information as the situation develops so stay tuned for more updates.

I’m Load The Game’s co-founder and community manager, and whenever I’m not answering questions on social media platforms, I spend my time digging up the latest news and rumors and writing them up. That’s not to say I’m all work and no fun, not at all. If my spare time allows it, I like to engage in some good old fashioned online carnage. If it’s an MMO with swords and lots of PvP, I’m most likely in it. Oh, and if you’re looking to pick a fight in Tekken or Mortal Kombat, I’ll be more than happy to assist! Connect with me by email markjudge (@) loadthegame.com only
@@MarkJudgeLTG
Previous HTC One Remix might be coming to Verizon
Next 10 Best iPad, iPhone, iOS Games – Take your pick