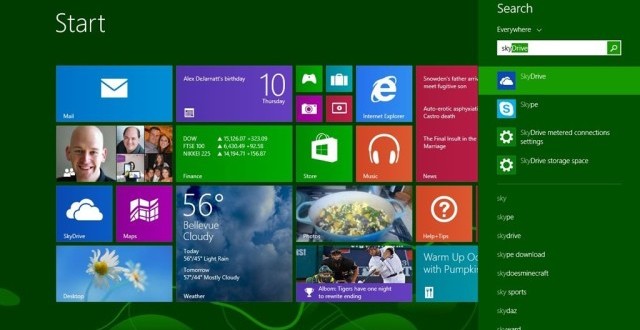 Windows 8.1 with Bing confirmed by Microsoft

Windows 8.1 with Bing is a new edition of the operating system that’s being developed for lower cost devices. Microsoft announced that this new version will come with all the benefits provided by the Windows 8.1 Update and that Bing will be set as the default browser within Internet Explorer. The company does mention that you change that setting at any time through IE’s menu if you wish, which is good to know.

If you were thinking about purchasing Windows 8.1 with Bing you might be out of luck. Microsoft says that this edition will only be available as a pre-install on devices from their hardware partners and will not make its way to individual users. “This new edition will be only be available preloaded on devices from our hardware partners. Some of these devices, in particular tablets, will also come with Office or a one-year subscription to Office 365.”

This move by the Redmond-based company is meant to allow Windows 8.1 to be used on a much wider range of devices at a very affordable price. You might be thinking to yourself “what does Microsoft get out of this?”. Well, by allowing cheap devices to use Windows 8.1 at a lower cost, the company makes sure that their services are used by many more people.

“The end result is that more people—across consumer and commercial—will have access to an even broader selection of new devices with all the awesomeness that Windows 8.1 provides, and get Office too, all at a really affordable price. Additionally, as reach expands, the opportunity for developers and their apps also increases.” 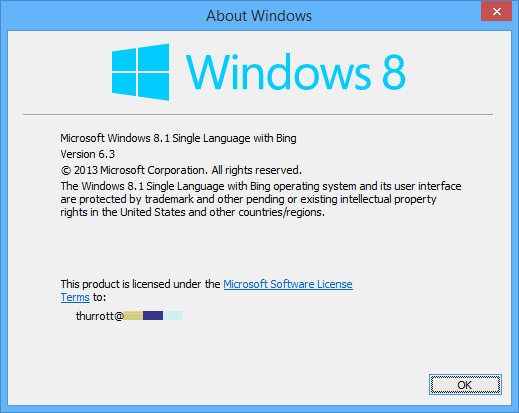 Microsoft didn’t mention when Windows 8.1 with Bing will become available, but they say the eligible devices will be announced by their hardware partners over the next few weeks. We assume the announcements will be made at the Taipei International Information Technology Show, also known as Computex Taipei. The annual event is one of the largest computer and technology fairs in the world and will be held in Taipei, China during June 3-4.

In related news, Microsoft seems to be working hard on the Windows 9 operating system. Rumor has it that a preview version of the OS will become available early next year, with a full version planed for an April 2015 release. Stay tuned as we bring you more news and updates.

I’m Load The Game’s co-founder and community manager, and whenever I’m not answering questions on social media platforms, I spend my time digging up the latest news and rumors and writing them up. That’s not to say I’m all work and no fun, not at all. If my spare time allows it, I like to engage in some good old fashioned online carnage. If it’s an MMO with swords and lots of PvP, I’m most likely in it. Oh, and if you’re looking to pick a fight in Tekken or Mortal Kombat, I’ll be more than happy to assist! Connect with me by email markjudge (@) loadthegame.com only
@@MarkJudgeLTG
Previous Google is releasing a tablet with advanced vision capabilities, but only for developers
Next Microsoft is working on adding up features to the Nokia X2

Internet Explorer was hacked in only 17 seconds at Pwn2Own