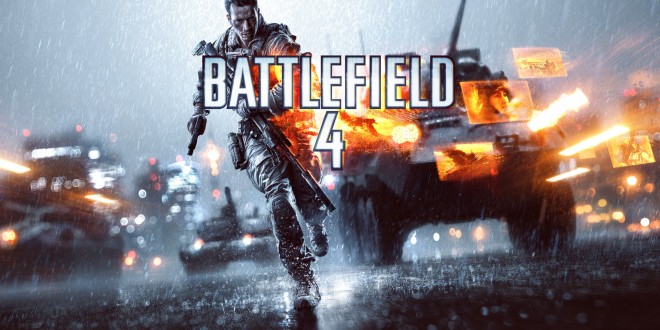 Battlefield 4 gets free trial on PS3

If your platform of choice is the PlayStation 3 and you’ve never played Battlefield 4, you may be in luck, because EA is basically giving it for free. All US PlayStation Plus members will be entitled to download and play the game free of charge, but for a limited time, starting May 27th.

The game will be added to the “Free Trial” program, which grants access to a game for a limited time. In the past, this incentive gave each player about 60 minutes to experience the beginning of the game, after which they had to pay for the game in order to continue playing. For Battlefield 4,  EA and Sony made a different deal, giving PS Plus users access to 20 hours of the game, enough to play the single player component from start to finish, and also have a go at the deep multiplayer component.

The twenty hours of play time start depleting once you start the game the first time, and will be counted on the whole duration of game time. Loading screens do count, so you should take that into consideration. Unfortunately, Battlefield 4 has been plagued with multiplayer issues ever since it’s launch in October of last year and continues to perform badly under certain circumstances and on some platforms. The PlayStation 3 version of BF4 has limited player count in multiplayer matches, offering support for up to 24 players on the same server.

It is unclear if EA plans to offer the game as a free trial on PS4 also, sometime in the future, but it seems that the company is confident enough to let more people experience it for free before committing to the $60 price tag. This should mean that most of the issues have been dealt with, and will give player who have been holding back a chance to see what the fuss was about with Battlefield 4 towards the end of last year.

Old-school gamer with a cheeky tongue that gets me in trouble. When I'm not playing games, I'm writing about them, preferably in the vicinity of a fridge! Oh, and if you're a Justin Bieber fan, I'm afraid we can't be friends!
Previous Google announces that the VirusTotal Uploader is available for Mac users, too!
Next OmniROM will support Hotwords – Developer Demo

This month’s PS Plus games are two very different titles, one of which is actually ...