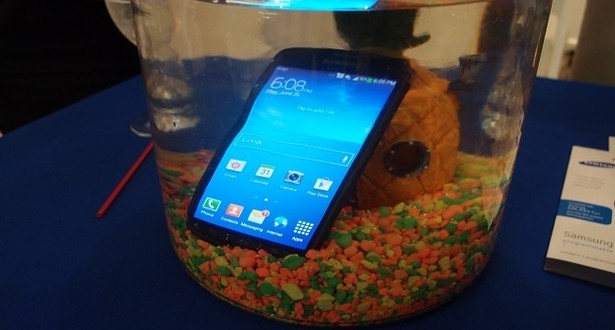 If you are a proud owner of a Samsung Galaxy 4 Active (GT-I9295), you might be glad to hear that the device will receive the Android 4.4.2 update starting today. The carrier models already started to receive the update and now it’s time for the unlocked models to get updated globally. As usual, the update will be rolled out in multiple stages so depending. You might not get this update today but rest assured that it’s coming. The update is rolling out it the Netherlands right now and it will change the software version to I9295XXUCNE5.

Tech enthusiast and RPG gamer, I've been surrounded by technology and PC hardware my entire life. I'm fascinated by anything mobile, and when I'm not tinkering with some newly released gadget, I love to immerse myself in the epic tales of Role Playing Games.
Previous Watch Dogs Companion: ctOS – Cops and Robbers
Next Battlefield Hardline announced, coming this Fall