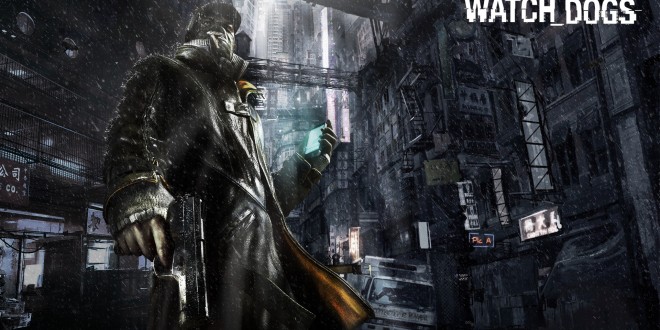 Watch Dogs after a long wait and much anticipation is finally out. As your main tool and weapon in the game is your smartphone it’s only fitting that the game gets a companion app today from Ubisoft. Unlike the usual companion apps however, that offer only a mini-map and a game guide, the Watch Dogs Companion: ctOS is a multiplayer game, a mobile extension of the original. The game features two game modes to challenge your friends playing on their PC or console: Race and Free Race. In both game modes the main goal of the PC/Console player is to make its way from checkpoint to checkpoint, while the mobile players will have to stop them.

The mobile player will play the role of the cop in this game and will have a wide variety of tools to stop the maniac racers (i.e. PC/console players). The app player will have at its disposal a top-down map from where it can hack into the city to trigger blockers and explosions in order to hinder the racers from reaching their goals. Using the Watch Dogs Companion: ctOS app, the player can also attack the racers from above, using a helicopter equipped with a sniper. Playing as the police, the player can also send the fuzz into hot pursuit to further pain to the racers. The difference between the two game modes is that Free Race is harder, as checkpoints are placed further from each other and the GPS is not available. 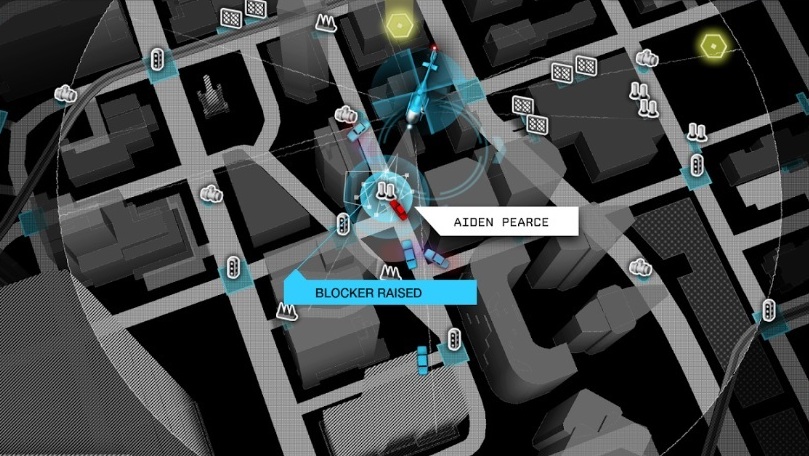 You will have plenty to do in the game as it features 26 challenges in total, 13 for each game mode. You can log in the Watch Dogs Companion: ctOS app using your PlayStation Network, Uplay, or Xbox Live account. The app lets you compete against anyone, regardless of which version of Watch Dogs are using. The best part of the Watch Dogs Companion: ctOS app is that it’s free to play and absent of any in-app purchases.  It doesn’t even require the original version of the game. It’s definitely a cool app that goes beyond the typical companion app content and doubles as a multiplayer game and it’s available for both Apple and Android devices.

Tech enthusiast and RPG gamer, I've been surrounded by technology and PC hardware my entire life. I'm fascinated by anything mobile, and when I'm not tinkering with some newly released gadget, I love to immerse myself in the epic tales of Role Playing Games.
Previous The Order: 1886 delayed until 2015, new video released
Next Samsung Galaxy S4 Active will receive Android 4.4.2 Update