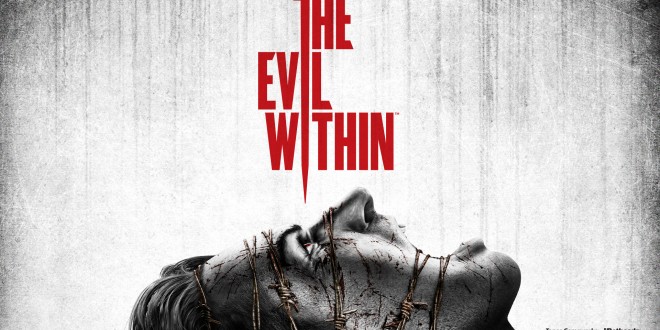 The Evil Within brought closer to Halloween

If you were expecting Shinji Mikami’s latest survival horror The Evil Within at the end of the summer, you’re not going to like the news surrounding it. The game has been delayed from it’s august launch slot to the 21st of October. Although the game is now closer to Halloween, when most of the horror games and movies launch, the reasoning behind the delay is development related.

It seems that Mikami’s studio, Tango Gameworks, is having trouble with adding the final layer of polish to The Evil Within. Both the team working on the game and the publisher of the game, Bethesda, decided to keep it in the oven for a little while longer, in order to bring a more balanced and refined game.

“Mikami and his team at Tango Gameworks have asked for additional time to further balance and refine the game in order to deliver the polished, terrifying pure survival horror experience they set out to create” said Bethesda.

The game is set to release on PC, Xbox 360, Xbox One, PlayStation 3 and PlayStation 4, and uses id Software’s id Tech 5 Engine. This would be the third game to use it after RAGE and Wolfenstein: The New Order and is the first game based on the engine that isn’t an first person shooter. So far, the two companies have failed to get people hyped up for The Evil Within, with preview events offering a mixed bag of impressions. Some say it’s too familiar to Mikami’s Resident Evil 4, while others say that technically and gameplay-wise the game just doesn’t hold up to what we already have on the market.

To coincide with the bad news, Bethesda released a new trailer for the game called Terrified, which captures the expressions on different players’ faces while playing The Evil Within. You can watch it by hitting play on the above video.

Do you have any interest in this game? Let us know in the comments below.

Old-school gamer with a cheeky tongue that gets me in trouble. When I'm not playing games, I'm writing about them, preferably in the vicinity of a fridge! Oh, and if you're a Justin Bieber fan, I'm afraid we can't be friends!
Previous Skype is revealing new translation feature at the Inaugural Code Conference!
Next Bitdefender Total Security 2014 Gaming Edition Review