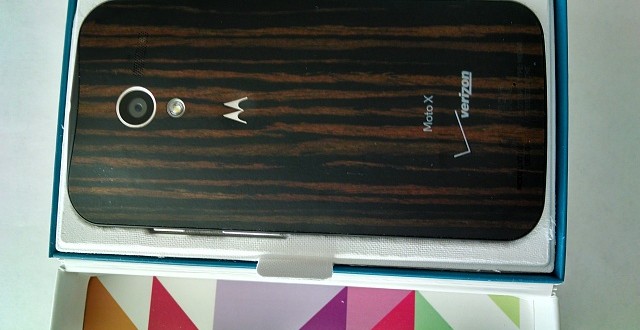 Reports say that Google is going to shut down the Moto Maker website. The site is an innovative place that allows you to customize Motorola smartphones. There were discussions saying that Levono was going to continue the Moto Maker site, and perhaps even expand it globally. But now it looks like the Texas plant is going to be shut down and the 700 employees are going to be laid off. Unfortunately, this means that the website might soon follow. Moto Maker is certainly a very interesting approach to building your own device. However, the costs of maintaining such a service are undoubtedly high, and it looks like Motorola wasn’t successful enough to justify keeping it around.

Google is well known for pushing any interesting ideas regardless of the cost. This principle was applied to their versions of Motorola smartphones as well. The “money is not a problem” approach caused the Moto Maker site to come into existence. But that’s not going to happen at Lenovo, they’re in it to make a profit on the phones themselves. We’re curious to see what other changes happen at Motorola under the new leadership. The company has done a lot of things right since it was acquired by Google, and actually that kind of influence started to seep into the inner workings of Motorola. Hopefully they’ll stick close to their design approach and their dedication to a somewhat less bloated form of Android. But the fact that they’re closing down one of the key pieces of that will surely have a negative impact on the future of the company.

The manufacturing service will continue even after the factory shut down, but it will be moved overseas. Moto Maker might still be available in the future, but it will probably take much longer for the devices to reach the users under these circumstances. The Texas plant was the only Motorola factory manufacturing smartphones in the U.S. It was also a very important part of the Moto Maker process. The service and its website will continue as usual for some time, however a lot of things are expected to change following this unfortunate shut down. Motorola didn’t say when the factory will cease functioning, but reports claim that it will close its doors by the end of the year. We’ll let you know as soon as we learn something new so stay tuned for more news and updates.

I’m Load The Game’s co-founder and community manager, and whenever I’m not answering questions on social media platforms, I spend my time digging up the latest news and rumors and writing them up. That’s not to say I’m all work and no fun, not at all. If my spare time allows it, I like to engage in some good old fashioned online carnage. If it’s an MMO with swords and lots of PvP, I’m most likely in it. Oh, and if you’re looking to pick a fight in Tekken or Mortal Kombat, I’ll be more than happy to assist! Connect with me by email markjudge (@) loadthegame.com only
@@MarkJudgeLTG
Previous Metal Gear Solid 5: The Phantom Pain trailer at E3
Next Samsung Galaxy K Zoom launches in the UK