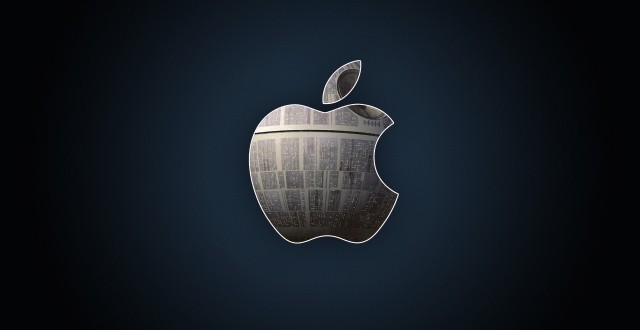 Apple reveal iOS gaming boosting tech called Metal during the WWDC today. The new technology developed for iPad and iPhone is aimed at increasing the efficiency of processing power. Following the official announcement of iOS 8, the company talked about some of the benefits provided by Metal. The technology was designed for Apple’s A7 chips and is said to reduce OpenGL overhead. This will allow developers to gain complete access to the device’s hardware. In order to demonstrate how it works, Apple’s senior vice president Craig Federighi took the stage and showcased some games improved by Metal.

One of the titles was PopCap’s Plants vs Zombies: Garden Warfare. With the help of Metal, PvZ was seen featuring a whooping 1.3 million triangles, as well as some great depth-of-field effects. Epic Games founder Tim Sweeney himself also appeared on the stage and presented the demo version of Zen Garden running on the Unreal Engine 4. “Metal frees up enough compute resources that we can give all the fish in that koi pond their own intelligence,” Sweeney said. He also added that Zen Garden will be available for free from the Apple App Store once iOS 8 will be launched. Some of the other companies currently working with the new Metal tech include EA, Crytek, and Unity.

Apple plans on innovating the way we look at mobile gaming with this technology. Metal is said to increase rendering efficiency by up to 10 times. If this is indeed the case, iOS games will look more beautiful than ever before in the near future. We’re curious if something like this can be applied to other platforms as well. We’ll have to wait a bit to find out more details about the new tech before we can figure that out. Metal will be included in the upcoming iOS 8 update, which is scheduled to be released sometime this Fall. Stay tuned for more news and updates.

I’m Load The Game’s co-founder and community manager, and whenever I’m not answering questions on social media platforms, I spend my time digging up the latest news and rumors and writing them up. That’s not to say I’m all work and no fun, not at all. If my spare time allows it, I like to engage in some good old fashioned online carnage. If it’s an MMO with swords and lots of PvP, I’m most likely in it. Oh, and if you’re looking to pick a fight in Tekken or Mortal Kombat, I’ll be more than happy to assist! Connect with me by email markjudge (@) loadthegame.com only
@@MarkJudgeLTG
Previous Destiny PS4 details revealed by Bungie developer
Next The iOS 8 is here: new features and improvements revealed