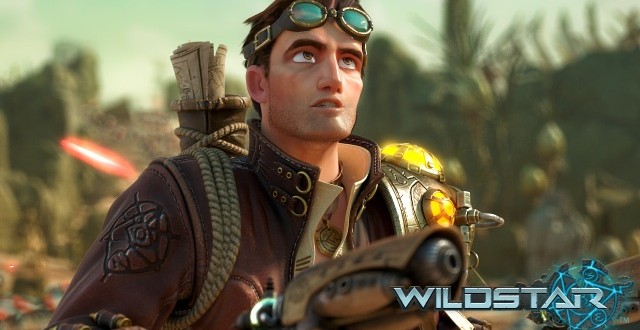 WildStar, the game that will supposedly breath new life into the MMORPG genre was released today. Naturally, a title such as this must be launched alongside a brand new trailer, right? Right. You can watch it above. The video isn’t anything to write home about, but it does manage to be somewhat funny.

Aside from the trailer, a new patch was also released today. We assume Carbine plans on celebrating the release of WildStar by offering a bug free experience. The patch not only fixes some of the game’s problems, but also comes with a couple of new additions. The most interesting of them is surely the fact that you can now created both Exile and Dominion characters on the same PVP-flagged realm. Other features include the ability to adjust the maximum framerate, and the ability to look and turn more accurately if you’re using a high-precision mouse. Also, the notorious “infinite loading screen” bug was fixed by the launch day patch as well. Some other nasty issues that wont bother you any more include the “guest” realm queue problem, and the bug that sometimes prevented players from claiming Boom Boxes.

Carbine also says that WildStar has received an overhaul in terms of performance and graphics optimization. In addition, the performance problem affecting Windows 7 users running the game in non-Fullscreen Exclusive mode is now gone. Finally, the company has also taken steps in order to bring relief to some of the most populated Realms. The way they’re doing this is by offering free Realm Transfers onto some of the less populated Realms. Carbine warns that once the free Realm Transfer is live, the flood gates will most likely open. With everybody and their dog rushing to transfer their characters to some of the less busy places, the process may take up to 24 hours. Click here if you want to see the available Realms list.

The stakes are high when it comes to this game. A lot of people have already praised WildStar so much that it’s going to be hard for it to live up to all the hype. Luckily, Executive Producer Jeremy Gaffney is well aware of the fact that WildStar must first earn its place before it can be considered a great game. “How many MMOs have you seen that launch kinda well and then fade off because users don’t stick around?  If we’re going to play with the big boys, we have to earn the right to be one of the few MMOs that can not just draw gamers in, but can earn those gamers’ loyalty over time.  It’ll be hard; it’s a tough market out there and there are giants launching on either side of us.”

At least Carabine isn’t claiming their game is the best thing since sliced bread like some other companies did with their MMO’s(I’m looking at you Bioware). We all know the MMORPG genre isn’t what it used to be so here’s hoping WildStar can make it great again.

I’m Load The Game’s co-founder and community manager, and whenever I’m not answering questions on social media platforms, I spend my time digging up the latest news and rumors and writing them up. That’s not to say I’m all work and no fun, not at all. If my spare time allows it, I like to engage in some good old fashioned online carnage. If it’s an MMO with swords and lots of PvP, I’m most likely in it. Oh, and if you’re looking to pick a fight in Tekken or Mortal Kombat, I’ll be more than happy to assist! Connect with me by email markjudge (@) loadthegame.com only
@@MarkJudgeLTG
Previous Google Glass new branded frames and shades to be released this month
Next Justin.tv is deleting all video archives on June 15