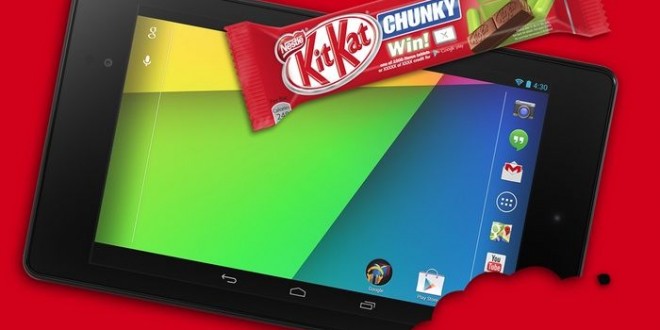 After the Nexus devices started to receive their Android 4.4.3 update, now it’s time for the Motorola X, G and E to receive the newest KitKat treatment. To be more specific, the T-Mobile Moto X, the US and Brazilian Moto G and the US Moto E devices will get the update for now. The new KitKat update is not a big one, but it will offer new people and dialer apps, better security and battery life. The new update will bring an improved Motorola alert app, better camera performance for the Moto X and the ability to pause video recordings on the Moto X and Moto G. It’s still good news that Motorola managed to push out and update for all three devices in a week and hopefully other variants will get their Android 4.4.3 update soon.

Tech enthusiast and RPG gamer, I've been surrounded by technology and PC hardware my entire life. I'm fascinated by anything mobile, and when I'm not tinkering with some newly released gadget, I love to immerse myself in the epic tales of Role Playing Games.
Previous Retailer claims The Last of Us Remastered is coming next week
Next OS X Yosemite changes mostly revolve around its interface