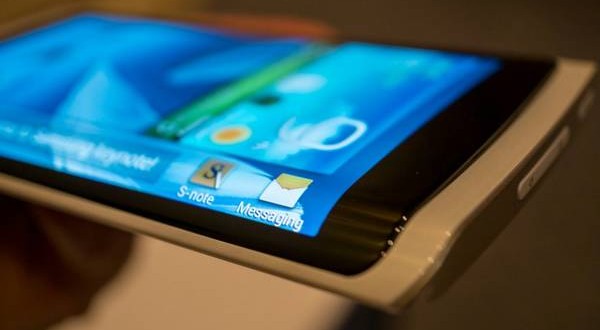 This information seems reasonable and believable, considering that last year’s Note 3 was revealed one day later, on the 4th of September. Samsung always brings out the heavy guns right before IFA, and since IFA 2014 is taking place on the 5th of September, this announcement date makes perfect sense. This September launch date would coincide with the supposed launch windows for the first model of the iPhone 6, the second one being launched in November.

As far as specs are concerned, rumors have been circulating for awhile now, and we’ve seen a great deal of variants from mostly reliable sources. Most insiders agree that the Note 4 will feature the new Snapdragron 805 CPU, which is a slight, but not significant upgrade over the 801 model. Regardless, it’s a quad-core CPU that’s likely going to offer the Samsung Galaxy Note 4 more power than it actually needs. This will be coupled with 3 GB of RAM and most likely 32 or 64 GB of internal storage.

On to more interesting things, such as the screen. The Note line is well known for being huge, and each year, Samsung is adding a little bit more to the display’s size. Now, there was a lot of speculation about the Note 4 featuring a 3-sided display, but this is highly unlikely. The more plausible scenario is (and one that’s been confirmed by some Korean insiders) that we’ll be seeing a QHD, 5.7 inch display, running at 2560x1440p resolution and 515 PPI. If however, we’re following the pattern shown by Samsung, the display’s size should be 5.9 inches actually, since Samsung increases the Note’s display size by 0.2 inches every year. Regardless, it’s going to be big, and it’s going to be a brilliant screen, much like the one we’ve recently seen in the LG G3.

The Samsung Galaxy Note 4 is said to come with the same 16 MP camera seen in the Samsung Galaxy S5, with minor upgrades. There’s no talk about battery size and life yet, so we’ll have to wait and see in that regard. What’s interesting though, is a recent report from the Korea Herald, that claims that the Note 4 will be launched in parallel with the upcoming Samsung Gear 3, the 3rd generation smartwatch from the well-known company. Whether or not this is true remains to be seen, but we’re seeing more and more companies launch flagship phones with new smartwatches attached, so it’s entirely reasonable to assume this is indeed the case.

As a reminder, the unveiling of the Samsung Galaxy Note 4 on the 3rd of September doesn’t make it outright available at carriers and retailers. Should the Note 4 indeed be revealed on the 3rd of September, the soonest we’ll be seeing the Note 4 in stores is by mid-October, as Samsung typically needs 5-6 weeks to ship phones to carriers. Either way, we don’t have too much to wait to see the Samsung Galaxy Note 4 in action!

Old-school gamer with a cheeky tongue that gets me in trouble. When I'm not playing games, I'm writing about them, preferably in the vicinity of a fridge! Oh, and if you're a Justin Bieber fan, I'm afraid we can't be friends!
Previous Google’s Nearby Feature to be introduced soon
Next LG G3 Mini seems to be in the works