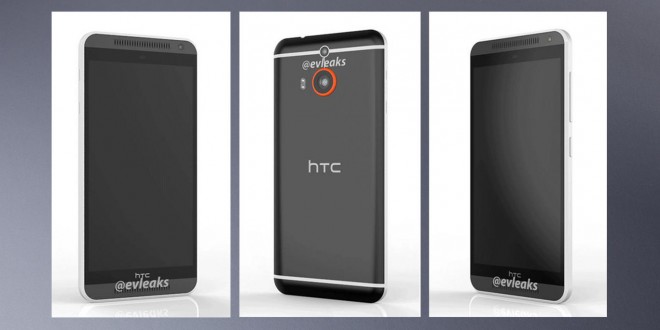 HTC One M9 and M9 Prime in the works, replacing axed M8 Prime

It hasn’t been long since HTC launched its flagship phone of the year, the successor to the HTC One M7, the One M8. The phone was received positively by both consumers and industry analysts and critics, and for good reason. It’s a well-built, well designed powerhouse phone that has a reasonable price-tag, exceptional hardware and some great features. It’s definitely a worthy contestant to the Samsung Galaxy 5 or the Sony Xperia Z2. That being said, many people were looking forward to the HTC One M8 Prime, which as we know by now, has been officially cancelled sadly.

But it’s not all bad, because it seems HTC is already hard at work on the successor the the One M8. According to the well-known and reliable mobile leak source Evleaks (@evleaks on Twitter), HTC is supposedly progressing fast with the development of the HTC One M9 and the HTC One M9 Prime. In fact, the two are expected to arrive in Q1 2015, which translates to the first few months of the year. Such a fast release after the launch of the HTC One M8 would explain why the company decided to kill off the One M8 Prime and focus solely on the successor and its variants. In fact, the M9 Prime would be based on many of the features that were promised to us with the One M8 Prime.

The HTC One M8 Prime was anticipated due to a couple of highly sought-out features, such as waterproofing. In this regard, HTC is a bit behind its competitors, as Samsung’s Galaxy S5 and Sony’s Xperia Z2 both provide water and dust proofing. Besides water proof casings, we can expect the HTC One M9 and One M9 Prime to include larger displays, upgraded hardware (most likely the new Snapdragon 805 CPU) and new features, obviously. More will be revealed as we’re approaching the end of the year, for  now, it’s too early to do anything but speculate.

Regardless, it’s good to know that the HTC One M9 and HTC One M9 Prime are being worked on, and in less than a year, we’ll have two new Android flagships from HTC.

Old-school gamer with a cheeky tongue that gets me in trouble. When I'm not playing games, I'm writing about them, preferably in the vicinity of a fridge! Oh, and if you're a Justin Bieber fan, I'm afraid we can't be friends!
Previous iPad Air 2 and other Apple devices to be produced this month
Next Fable Legends features four-player co-op, beta begins this Fall