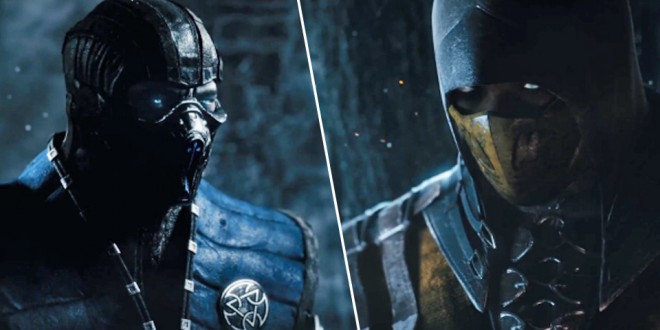 Mortal Kombat X: Check out the fighters revealed so far!

Mortal Kombat X aka Mortal Kombat 10 was finally revealed last week in all of its bloody glory. The first jaw-dropping trailer featuring the “never gets old” battle between Scorpion and Sub-Zero left us all longing for more. Fortunately E3 2014 came soon after and we were treated with more footage and details regarding the upcoming title. There are quite a number of things we learned by watching the new footage. In Mortal Kombat X you can interact with the environment in order to better position yourself in combat. This includes branch-swinging and wall-running among others. You can also pick up some of the objects and use them to damage your opponent.

We also learned that each fighter comes in multiple variants, which will have an impact on the characters fighting style and abilities so it’s not just for cosmetic purposes. These variations include Inferno, Ninjutsu, and Hellfire for Scorpion/ Brood Mother and Swarm Queen for D’Vorah. The later is a brand new fighter introduced in Mortal Kombat X who looks like a hybrid between a wasp and a woman. We’ve also caught a glimpse of another new character called Kotal Khan. We haven’t seen him much in action so details are scarce at this time. The pictures only reveal that he is quite large and seems reminiscent of an Aztec god.

The other two new fighters are more interesting however. One of them goes by the name of Ferra/Torr and looks stunningly similar to Dota 2′ Alchemist. Except that the lumbering ogre-like dude(Torr) has a little little lady(Ferra) on his back, as opposed to a gnomish alchemist. The last character to complete the line-up, Cassie Cage is none other than the daughter of Johnny Cage and Sonya Blade. We haven’t seen her in action either, but she will reportedly use a combination of moves from both of her parents.

Story-wise, Mortal Kombat X starts right as Mortal Kombat 9 ends and will go as far as 25 years into the future. We expect some of the characters to be quite old by then and possibly unable to fight. This explains why NetherRealm Studios came up with the idea of introducing characters such as Cassie Cage in order to preserve her parents legacy. A release date for Mortal Kombat X has not been been announced yet. The game will be released for Xbox 360, Xbox One, PS3, PS4, and the PC. Stay tuned for more news and updates. 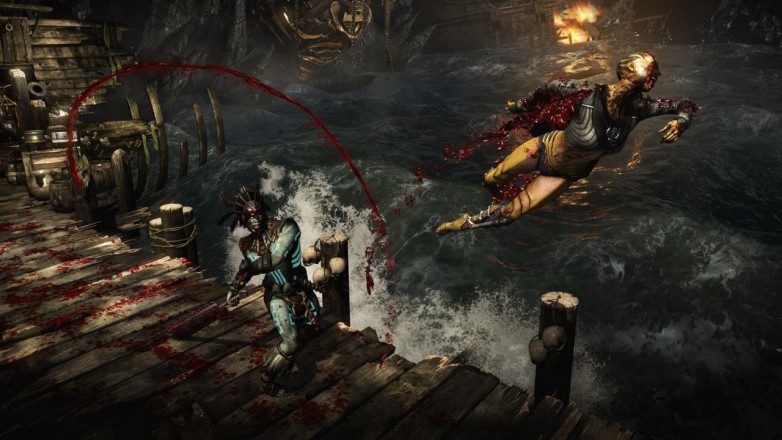 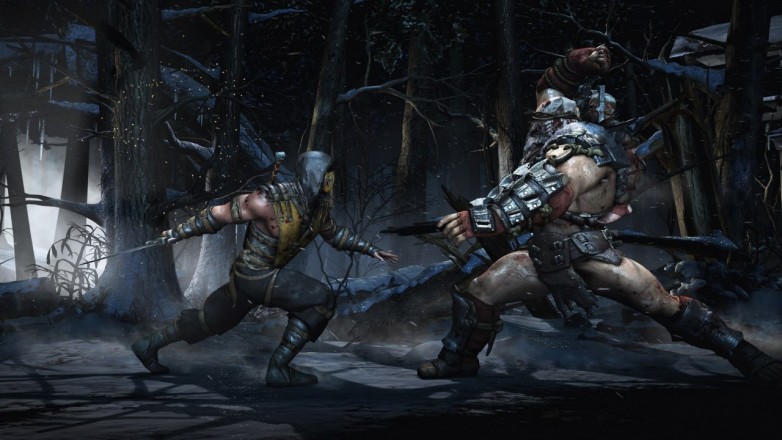 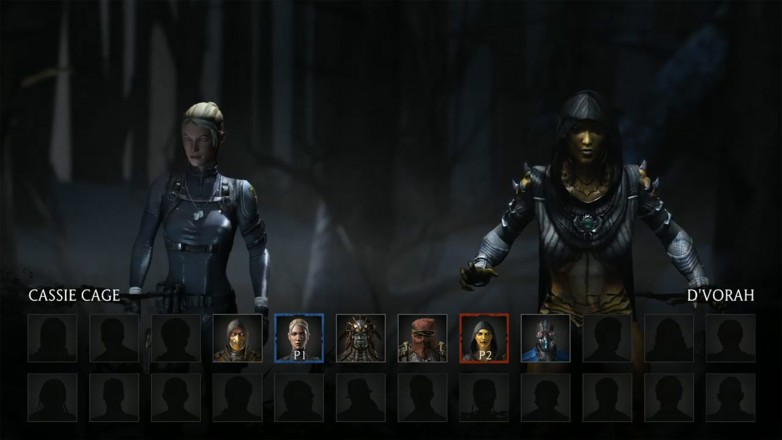 I’m Load The Game’s co-founder and community manager, and whenever I’m not answering questions on social media platforms, I spend my time digging up the latest news and rumors and writing them up. That’s not to say I’m all work and no fun, not at all. If my spare time allows it, I like to engage in some good old fashioned online carnage. If it’s an MMO with swords and lots of PvP, I’m most likely in it. Oh, and if you’re looking to pick a fight in Tekken or Mortal Kombat, I’ll be more than happy to assist! Connect with me by email markjudge (@) loadthegame.com only
@@MarkJudgeLTG
Previous Halo 5 Guardians beta starts on December 27th
Next The Sims 4 coming to PC this September 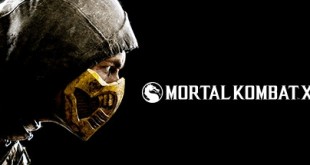 Mortal Kombat X had quite the support after its release in 2015, the best selling ...