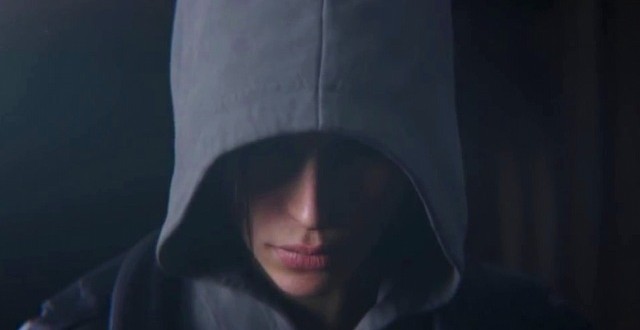 Rise of the Tomb Raider is the sequel to the Tomb Raider reboot released back in 2013. Just like its predecessor, the title is again being developed by Crystal Dynamics and Square Enix. Rise of the Tomb Raider was announced during Microsoft’s E3 2014 press conference, but unfortunately the companies didn’t share a whole lot of details about it. The situation hasn’t changed much since then, but at least we now have a few artwork images to feast our eyes upon. The recently revealed pictures depict our beloved heroine as she faces the cold wilderness and does her best to survive these harsh conditions.

One of the images show Lara Croft hunting in a snow-covered forest with a bow that she most likely made herself. Another picture depicts Lara as she prepares to battle a large bear while the last one shows her enjoying her favorite pass-time, tomb raiding. These images relate to what we’ve seen in the trailer. The video showed at E3 presented a very troubled Lara Croft that seemed traumatized by her past experiences and was undergoing therapy as a result. The trailer then followed by revealing that she was hunted by an unknown group through a snowy forest. The very same forest depicted in the images we’ve posted below no doubt.

“In the next chapter of her journey, Lara must use her survival skills and wits, learn to trust new friends, and ultimately accept her destiny as the Tomb Raider,” Microsoft explained. “Featuring epic, high-octane action moments, Rise of the Tomb Raider will take gamers to multiple locations around the world filled with exploration spaces that are some of the most beautifully hostile places on earth. In addition, after hearing the cry from fans loud and clear, the game will put the tombs back into “Tomb Raider” all in the franchise’s gritty Survival-Action style.”

Rise of the Tomb Raider will be released sometime during the fourth quarter of 2015. The game was only confirmed for the Xbox One at the event, but we assume other platforms will follow as well. The 2013 reboot of Tomb Raider was launched for Xbox 360, Xbox One, PS3, PS4, and the PC. Hopefully Crystal Dynamics and Square Enix also plan on releasing the sequel for the full line-up of systems. No other information is known about the game at this time, but we’ll keep you posted as soon as we learn something new. In the meantime, check out the artwork images below and stay tuned for more news. 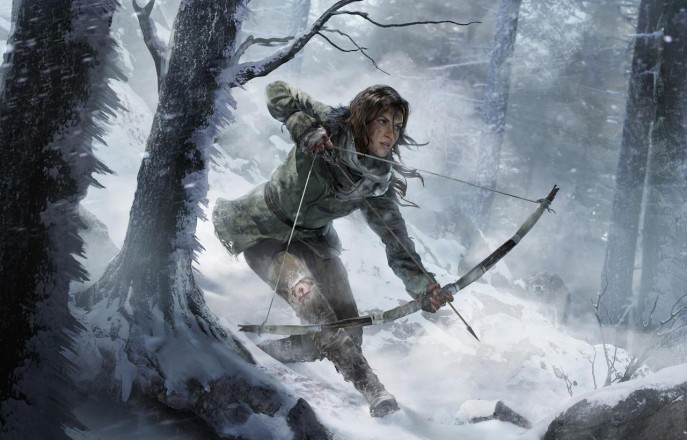 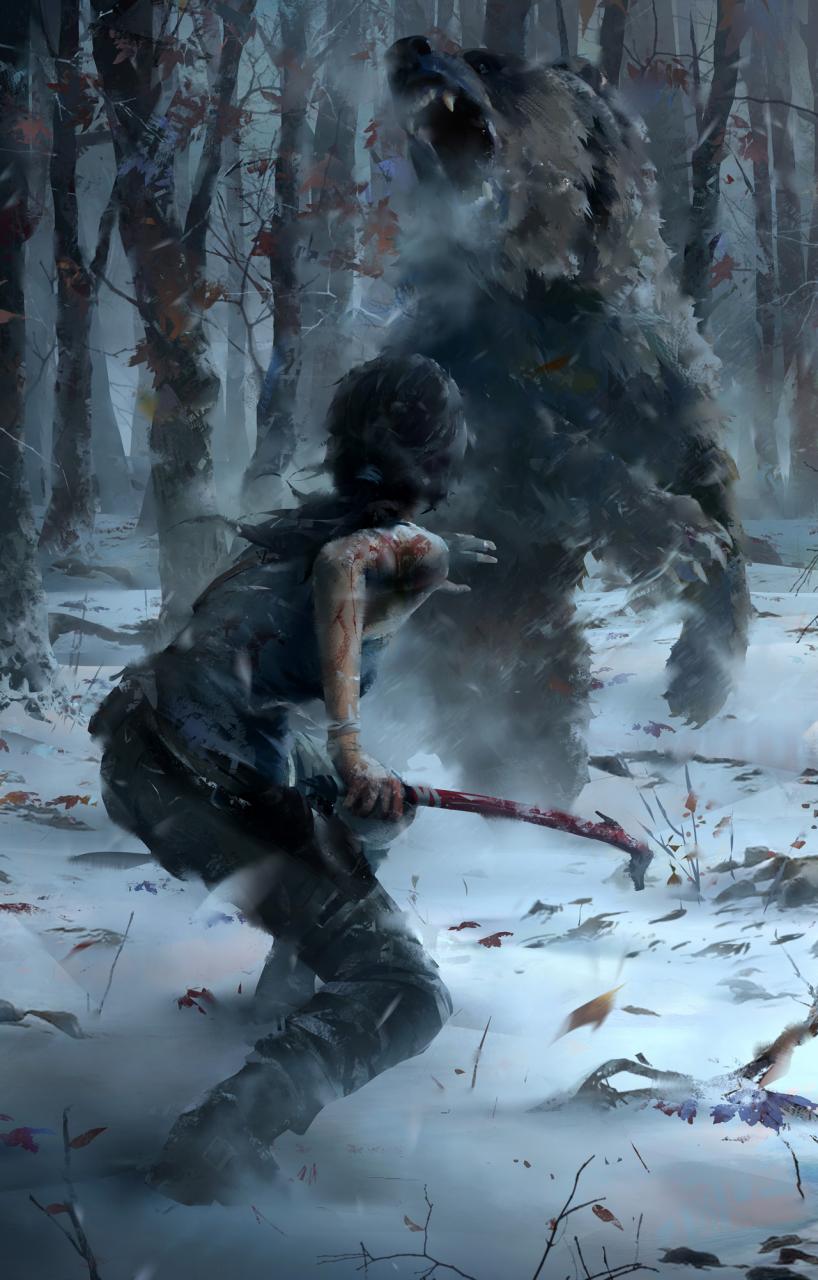 I’m Load The Game’s co-founder and community manager, and whenever I’m not answering questions on social media platforms, I spend my time digging up the latest news and rumors and writing them up. That’s not to say I’m all work and no fun, not at all. If my spare time allows it, I like to engage in some good old fashioned online carnage. If it’s an MMO with swords and lots of PvP, I’m most likely in it. Oh, and if you’re looking to pick a fight in Tekken or Mortal Kombat, I’ll be more than happy to assist! Connect with me by email markjudge (@) loadthegame.com only
@@MarkJudgeLTG
Previous New H1Z1 details revealed at E3 2014
Next Vodafone UK offers the Samsung Galaxy S5 with a free Gear Fit