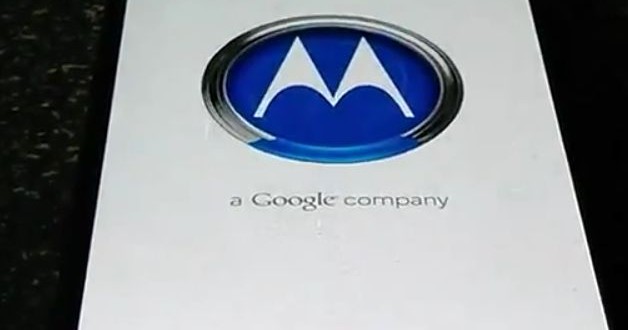 Motorola might not be the most popular brand on the market, but the company definitely has a steady fan-base. Most users appreciate the raw, almost core Android version Motorola provides, free of various performance-slowing UIs and fancy, unnecessary features. That is what made the Motorola Moto X a popular phone, and that’s what’s driving interest for the upcoming flagship from the company, dubbed unofficially (for now) as the Moto X+1. So far, there hasn’t been a lot of information about the smartphone, other than a suspicion that it would come out in 2014.

TK Tech News recently received information from a source close to Motorola that the smartphone will indeed come out in 2014, as expected. It seems that the Moto X+1 will feature a Full HD, 1080p Super AMOLED display, coupled with 2 GB of RAM. It will also come in 3 variants, with 16 GB, 32 GB and 64 GB of internal storage, as well as microSD support (which is expected to support another 128 GB). The design of the phone will be a hybrid between the previous Moto X, combined with features from the Droid Ultra line from Motorola. Motorola is planning on a late-August or early September launch window, which depends entirely on the Moto X+1’s camera, on which the company seems to be undecided at this point, being split between two versions. It’s unclear what these versions are, but both are said to be better than what we’ve seen in the Moto X.

Keep in mind that this leak obviously isn’t an official source, and thus, these specs are subject to change before the Moto X+1 actually gets released. However, the information seems credible and solid, and it has been known that Motorola is planning a successor for the Moto X this year. The main upgrades seem to focus on improving the display, internal storage and camera capabilities of the upcoming flagship, which makes perfect sense. These were in fact some of the areas where the Moto X was somewhat lagging behind the competition. What are you expecting to see in the Moto X+1?

Old-school gamer with a cheeky tongue that gets me in trouble. When I'm not playing games, I'm writing about them, preferably in the vicinity of a fridge! Oh, and if you're a Justin Bieber fan, I'm afraid we can't be friends!
Previous Battlefield Hardline Beta now open to all PC users
Next Magrunner: Dark Pulse is now free on GOG