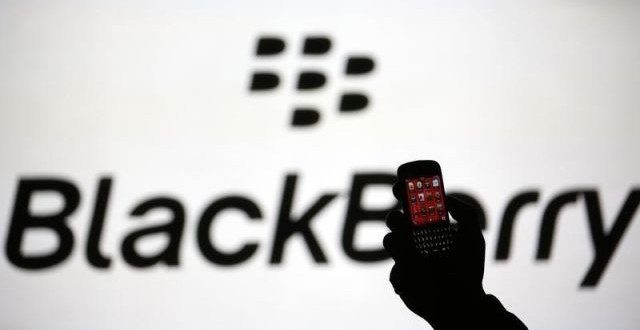 Starting this Fall, BlackBerry users will have access to a slew of apps from the Amazon AppStore when they upgrade to 10.3. These include Candy Crush, Netflix, and Pinterest among others. “Making the Amazon Appstore available on BlackBerry 10 devices will help BlackBerry continue to meet two essential needs: greater app availability for our smartphone users and enhanced productivity solutions for enterprises,” executive chairman and CEO John Chen said on Wednesday.

An important aspect to point out is that the Amazon AppStore will be pre-loaded on devices. Currently, BlackBerry users can get access, but they need to take a few more steps in the process so this just simplifies everything. Amazon just launched their Fire Phone recently, which is an Android fork so it’s strange that they would want to help the company in this way. We have seen Amazon involved in all areas of business and this is more of a great opportunity for Blackberry than it is for them. BlackBerry’s strengths are enterprise and business-focused software. Now that they’re not going to have to developed apps for its platform because it can get them all from Amazon, they can continue to focus on their strengths.

The giant retailer seems to be really good at harming its competitors and taking away business from them. They’re also good as succeding as a business although they are no very profitable as they keep margins low in order to keep prices low, which has become a famous business tactic already. So it’s still uncertain what Amazon gets from the deal, but this is a very good thing for BlackBerry who need all the help they can get. They are kind of on the ropes, as is everyone who wants to compete against iOS and Android. We’re eager to see what comes out of this and we’ll keep you updated so stay tuned.

I’m Load The Game’s co-founder and community manager, and whenever I’m not answering questions on social media platforms, I spend my time digging up the latest news and rumors and writing them up. That’s not to say I’m all work and no fun, not at all. If my spare time allows it, I like to engage in some good old fashioned online carnage. If it’s an MMO with swords and lots of PvP, I’m most likely in it. Oh, and if you’re looking to pick a fight in Tekken or Mortal Kombat, I’ll be more than happy to assist! Connect with me by email markjudge (@) loadthegame.com only
@@MarkJudgeLTG
Previous Microsoft partners with insurance company to provide home automation
Next Is the Sony Xperia Z2 getting Andoird KitKat 4.4.3?