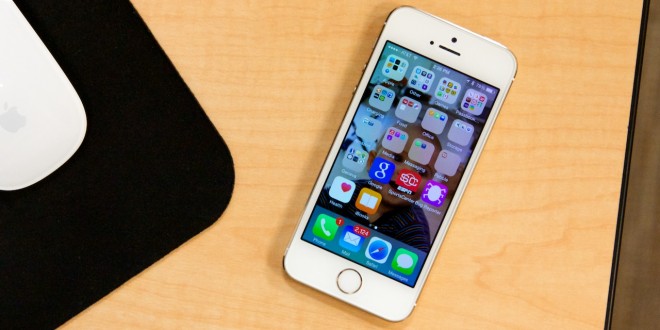 We’ve seen a lot from the iOS 8 at WWDC two weeks ago, but as usually the case with a new OS, there are always minor tweaks and adjustments that don’t stand out right from the start. Apple has managed to surprise us pleasantly, with more and more nifty features and tweaks appearing with the new iOS 8 Beta 2. The iOS 8 Beta 2 is already available for developers. If you’re curious about what the major changes and improvements are, we’ve summed them up for you.

First of all, the Podcast application is now pre-installed, so if you didn’t have it before, you automatically do now. Adjustments to the spotlight search, making it easier to use and generally more comfortable and logical. When browsing in the Settings tab, the OS now remembers your location, so if you swap back and forth, the OS will automatically keep your positing. Thus, if you were down in the list, you won’t have to scroll down again as was the case with iOS 8 Beta 1. You can now also easily add websites to bookmarks or your shared links within Safari.

The App-Store got some bug fixes and tweaks mostly, and while nothing is revolutionary here, you’ll be pleased to no longer encounter text display glitches. Everything is formatted properly and appears correctly. Logging into iCloud is now done automatically after a phone restart, so you won’t have to bother with that after every reboot. Nothing major, but again, a welcome addition and fix. The Auto-Brightness feature has been improved and is now less glitchy, and actually works well. Other changes affect iMessage, where the most notable change came to color schemes. The microphone and camera icons are now grey instead of blue. Also an important change to the app is the fact that you can now mark all messages as read.

There are of course a lot of other features and improvements too. The Photos app now groups photos according to how you took them, so you’ll easily be able to navigate through Burst-photos, Slo-Mo or Timelapse photos. There are a lot more bug fixes and new features, some of which are not worth reporting on yet as they are still a work in progress. After all, it’s the iOS 8 Beta 2, so while it’s an improved version over the first Beta, bugs will still appear here and there. The OS generally feels a lot more stable and user-friendly now, so Apple is definitely on the right track. What are you hoping to see added or fixed in the final version of iOS 8?

Old-school gamer with a cheeky tongue that gets me in trouble. When I'm not playing games, I'm writing about them, preferably in the vicinity of a fridge! Oh, and if you're a Justin Bieber fan, I'm afraid we can't be friends!
Previous Samsung plans to launch Android Wear smartwatch at I/O 2014
Next OnePlus One orders delayed in Europe due to faulty design