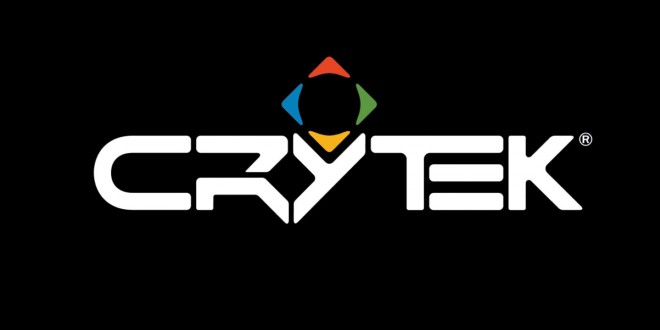 Sources who spoke to Kotaku say that the Crysis developer has been losing staff, not being able to pay employees, and cancelling projects due to financial and management trouble. The sources, reportedly unnamed employees, claim that some staffers have not been paid in months, and others have only been given a third of their due payment. Crytek is also apparently “frequently missing payments and regularly assuring employees that everything will be fixed in the future, only to continue sending out checks late”.

These sources have also alleged that one of the numerous projects Crytek had to cancel due to trouble was the sequel to Ryse: Son of Rome, an Xbox One exclusive and launch title. Production allegedly came to a halt after Crytek and Microsoft fought over the ownership rights of the IP. Since then, the report says that things have only been getting worse and worse. The employees say that over 100 staffers have left the company in the last three months, with staff openly discussed leaving the troublesome company described as a “tense, unstable environment, plagued by poor communication and a number of high-level staff departures at the company’s biggest studios in Germany and Britain”.

Although Crytek’s head of PR, Jens Schäfer, has stated that “the information [Kotaku] got is not correct.” this is not the first we have heard of problems over at Crytek. A GameStar report claimed that the company was in serious trouble, and that employees were not getting paid as the company was on the verge of bankruptcy. The company was quick to refute these claims, releasing a statement to Eurogamer: “Regardless of what some media are reporting… the information in those reports and in the GameStar article itself are rumors which Crytek deny,” a spokesperson said. “We continue to focus on the development and publishing of our upcoming titles Homefront: The Revolution, Hunt: Horrors of the Gilded Age, Arena of Fate, and Warface, as well as providing ongoing support for our CryEngine and its licensees. We have received a lot of positive feedback during and after E3 from both gaming press and gamers, and would like to thank our loyal employees, fans and business partners for their continuous support.”

None of these reports are officially confirmed, but there are a lot of hints that there may be something seriously wrong at Crytek. Stay tuned for more information.

I’m Load The Game’s co-founder and community manager, and whenever I’m not answering questions on social media platforms, I spend my time digging up the latest news and rumors and writing them up. That’s not to say I’m all work and no fun, not at all. If my spare time allows it, I like to engage in some good old fashioned online carnage. If it’s an MMO with swords and lots of PvP, I’m most likely in it. Oh, and if you’re looking to pick a fight in Tekken or Mortal Kombat, I’ll be more than happy to assist! Connect with me by email markjudge (@) loadthegame.com only
@@MarkJudgeLTG
Previous The Crew beta now open for signups
Next Metro Redux release date announced