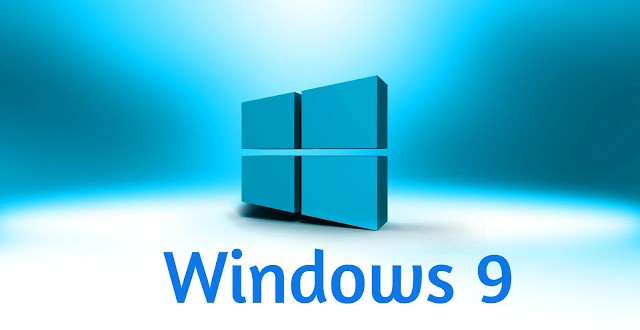 Windows 9 rumored to come for free to Windows 8.2 owners

The latest word on the street is that Windows 9 might come without a price tag for some users. According to hacker group Wzor, the operating system will be offered either for free or at a discount to those who have purchased Windows 8.1 and upgraded it with update 2. The forum post mentions that this decision is still up for debate at Microsoft so we don’t know if it will actually end up being announced. Wzor also says that the company has an important internal event this week so maybe we’ll find out more details once it’s finished. Unfortunately, the group couldn’t say for certain what the event is all about so we can only speculate for now.

Presumably at least some of the discussions will revolve around Windows 9, a preview of which is said to come out early next year with the full release scheduled for an April 2015 release. This information comes from notorious leaker Faikee, who managed to obtain a screenshot of the upcoming operating system back in May. He also mentions that Windows 9 is currently being called Threshold, probably a temporary project name. Aside from Windows 9, Faikee revealed on the Neowin forums that Microsoft has a few more projects in the works including Office 2015, Windows 8.1 update 2 ( aka Windows 8.2), and Windows 365. The latter is said to be a cloud-based version of the OS and will require an internet connection. 365 is believed to be in the alpha phase so not much else is known about it.

As for Windows 8.2, there are a few rumors flying around, but nothing substantial. Wzor says that Windows 8.1 update 2 will be free just like update 1. The group also claims that only users who have upgraded to 8.2 will then be able to upgrade again to Windows 9 for free or benefit from a discount when purchasing it. Again, the decision is apparently still being debated. While Wzor couldn’t give us a release date for the upcoming OS, there are other sources claiming that we should see it very soon. The RTM (Release To Manufacturin) will presumably be launched sometime during July and a public release is speculated to arrive around August or September.

Although some of these rumors sound exciting we advise you to take them with a grain of salt as nothing has been confirmed by Microsoft. The company’s internal event will end on Friday according to the hacker group so we expect to hear more about Windows 9 and other projects in the following days.

I’m Load The Game’s co-founder and community manager, and whenever I’m not answering questions on social media platforms, I spend my time digging up the latest news and rumors and writing them up. That’s not to say I’m all work and no fun, not at all. If my spare time allows it, I like to engage in some good old fashioned online carnage. If it’s an MMO with swords and lots of PvP, I’m most likely in it. Oh, and if you’re looking to pick a fight in Tekken or Mortal Kombat, I’ll be more than happy to assist! Connect with me by email markjudge (@) loadthegame.com only
@@MarkJudgeLTG
Previous Saints Row 4: National Treasure Edition coming early next month
Next OtterBox Unveils New Resurgence Power Cases for iPhone 5/5s