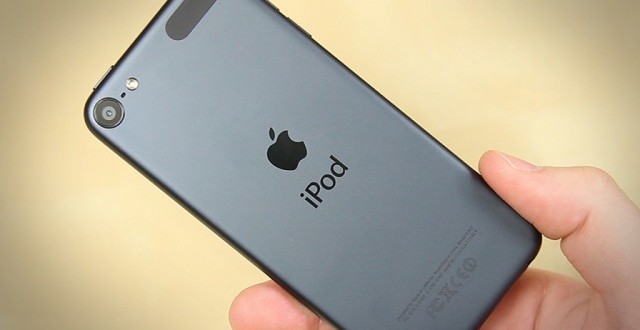 Apple iPod touch gets new models and a price cut

Apple figured that it was high time they offered some more variety to the iPod touch line. Although not as popular anymore, iPods are still used by a lot of people around the world. Back in the day these devices brought Apple quite a lot of revenue so it’s good to see that they haven’t been forgotten. The company didn’t make a big fuss about all this, instead choosing to just quietly update the iPod touch website with the new models. Before this announcement the 16GB version didn’t feature a camera, only came in one color, and at $299 it was arguably a bit overpriced.

Now you can get the device for $199, still a bit expensive but at least it’s cheaper than before. More importantly, the 16GB iPod touch now comes with the 5MP iSight rear-facing camera that was previously only available on the other two versions. Also, some more colors have been added and you can now choose between silver, pink, yellow, blue, and red variants in addition to the standard space gray model. The 32GB and 64GB versions also feature these colors, as well as the 5MP iSight camera. In addition, they also received a price cut and can be purchased for $199 and $249, respectively. I’m curious to see if these changes can breath some life back into the iPod touch line.

Apple currently has bigger plans for the future and rumor has it that they might be looking to bring some very interesting health apps to wearable devices. These apps will offer a way of measuring glucose level in the blood, which is something that many companies have unsuccessfully tried to achieve in the past. Cupertino is presumably looking for ways of equipping smartwatches and other wearables with sensors that can monitor blood sugar in a non-invasive way. A lot of diabetics would certainly find a device like that to be very useful so let’s hope they succeed.

I’m Load The Game’s co-founder and community manager, and whenever I’m not answering questions on social media platforms, I spend my time digging up the latest news and rumors and writing them up. That’s not to say I’m all work and no fun, not at all. If my spare time allows it, I like to engage in some good old fashioned online carnage. If it’s an MMO with swords and lots of PvP, I’m most likely in it. Oh, and if you’re looking to pick a fight in Tekken or Mortal Kombat, I’ll be more than happy to assist! Connect with me by email markjudge (@) loadthegame.com only
@@MarkJudgeLTG
Previous Mass Effect 4 appears on Amazon complete with price and pre-order option
Next Razer and Google are working on a gaming ‘micro-console’