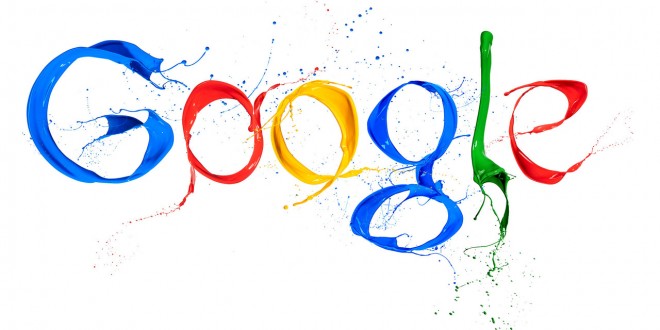 Google has begun to remove search results that relate to particular individuals. The action by the search engine comes after a controversial ruling from the European Union Court of Justice. The Court ruled that Google had to change its search results that were irrelevant or outdated at the request of ordinary people. The ruling was described by EU Justice Commissioner Viviane Reading as: “[A] clear victory for the protection of personal data of Europeans.”

A Spanish man brought the case to the European Court complaining that outdated information about an auction notice on his house appearing in search results was an infringement of his privacy. Google on the other hand fought against the ruling, arguing that they did not directly control data on the internet. Instead, they just link to freely available information. The company had also stated forcing them to remove results from searches would amount to censorship. There is a worry that it could harm freedom of expression by allowing people to complain and have information removed without good reason do to so.

The ruling led to Google launching a new form on their website that allows people to request search results to be removed. Any results that are “inadequate, irrelevant or no longer relevant, or excessive in relation to the purposes for which they were processed” can be asked to be taken down. Google has also stated that they will “assess each individual request and attempt to balance the privacy rights of the individual with the public’s right to know and distribute information.”

A Google representative confirmed to the Wall Street Journal that the search engine had been modified to allow for the removal of results. Anyone whose application to have information taken out of search results who has been successful will receive an email notification to acknowledge the change. Any pages with modified results carry a disclaimer stating: “Some results may have been removed under the data protection law in Europe.”

Freelance writer with a love for gaming. Have owned pretty much every console and handheld from the last 15 years. When I'm not writing about games, which I am most of the time, I tend to be reading, writing about sport, binge watching shows on Netflix...or playing the odd video game.
@nathanpgibson
Previous Minecraft on consoles has now outsold PC versions
Next ‘Smart’ kill-switch for stolen smartphones being developed