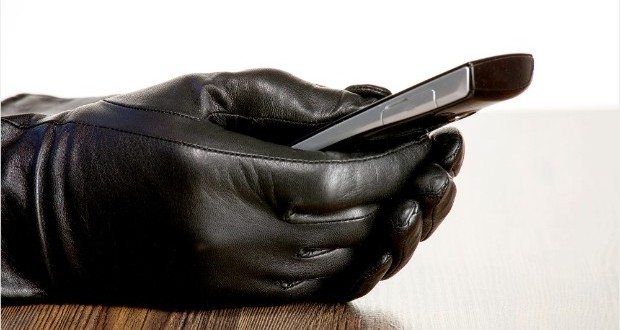 Researchers are developing a kill switch for smartphones that would allow the device to detect whether a phone has been stolen in only a few minutes. Using advanced software the smartphone is able to log the behavior of the user to build up a portrait that is then uses to recognize you. If it detects that you are not the authorized user of the phone it can then disable itself. The system works by looking at the apps and functions you use regularly. It logs when and where you use them, along with six other sources of data generated by the phone during normal use. This is then used to cross-check the use to see if it matches usual behavior. Dr Kayacik of the research team explained: “We look at when the applications are being used and where. If a phone is being used out of place and out of time we can detect it.”

The researchers have suggested that it could also replace current systems used to protect phones such as swipe-to-unlock and entering PINs. They say that when smartphone owners have to unlock their phone hundreds of times a day they will often decide not to use any security features at all. This new kill switch would run in the background and only need a PIN to be entered if it detected it the software detected you were not the regular user of the device.

Some smartphones already have kill switches. They allow the owners of the phone to activate the switch remotely in the event that it has been stolen, rendering the mobile device useless. However, the introduction of kill switches has not been widespread. Some mobile phone carriers have argued that such systems could be hacked allowing criminals to disable smartphones without the permission of the owner. This could be particularly problematic if it is used to stop police or victims from being able to report violent crimes.

Despite these risks researchers have continued to argue that kill switches need to become more mainstream. They argue that criminals are becoming increasingly violent in their attempts to steal smartphones that they can then sell on for a high price. Research has shown that the addition of kill switches can help significantly lower the rates of crime, making using a smartphone much safer.

Freelance writer with a love for gaming. Have owned pretty much every console and handheld from the last 15 years. When I'm not writing about games, which I am most of the time, I tend to be reading, writing about sport, binge watching shows on Netflix...or playing the odd video game.
@nathanpgibson
Previous Google begins to remove search results following controversial ruling
Next Gigabyte announces the BRIX Gaming, a powerful mini-PC